A hacker from England managed to get into Ed Sheeran's online accounts and steal two unreleased songs from the singer, which he then sold online. 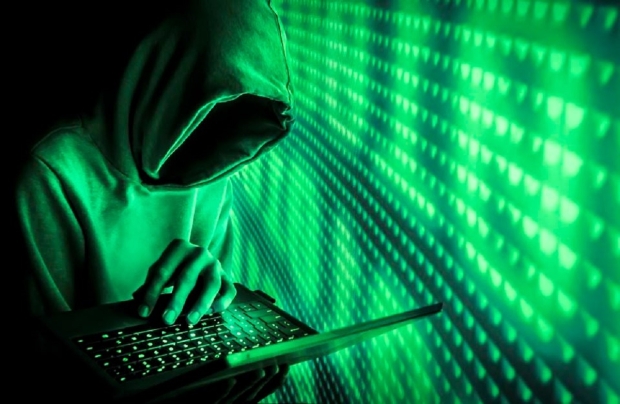 The hacker from Ipswich, England, is Adrian Kwiatkowski, who has been sentenced to 18 months in prison for stealing the two songs from Sheeran along with 12 songs from American rapper Lil Uzi Vert. Kwiatkowski was charged with copyright infringements and possessing criminal property, with the hacker admitting to a total of 19 charges.

BBC reports that Kwiatkowski managed to steal the unreleased music by hacking into the artist's cloud-based accounts, with Sheeran and Lil Uzi Vert only being some of the artists impacted by Kwiatkowski as authorities found 1,263 unreleased songs from 89 artists on his laptop during the seizure. Notably, the laptop also contained other incriminating evidence, such as documents that detailed how Kwiatkowski hacked into the victims' accounts, as well as the Bitcoin he admitted to receiving in return for distributing the unreleased songs.

"He selfishly stole their music to make money for himself by selling it on the dark web," said Chief crown prosecutor Joanne Jakymec. "We will be pursuing ill-gotten gains from these proceeds of crime."

"Not only did he cause several artists and their production companies significant financial harm, he deprived them of the ability to release their own work," said Detective Constable Daryl Fryatt

Manhattan District Attorney Alvin Bragg Jr said the case demonstrates that "cybercrime knows no borders." Adding, "This individual executed a complex scheme to steal unreleased music in order to line his own pockets."