Users are already bombarded with advertisements every day in almost every area of their phones, and now according to an email obtained by MacRumors, Apple is preparing to roll out even more ads. 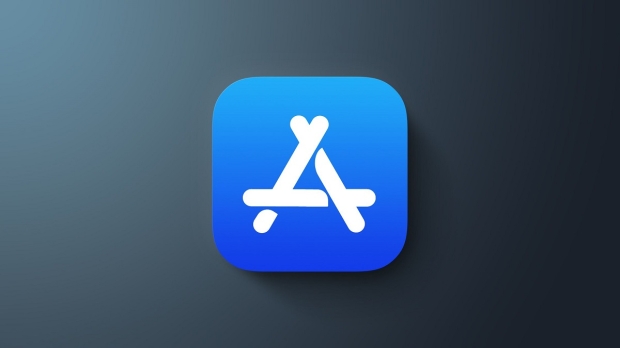 In an email sent out to developers this week from Apple, the company is planning on rolling out more app-related advertisements throughout the App Store. These new advertisements will be featured in the 'Today Tab as well as the 'You Might Also Like' section. According to the email, these new advertising increases will begin rolling out to the App Store on October 25 in every country except for China.

Notably, Apple's website states the following, "With a Today tab ad, your app can appear prominently on the front page of the App Store - making it some of the first content users see when they begin their App Store visit." These changes from Apple mark the very first time advertisers will be able to run ads for their apps within the Today tab as well as the 'You Might Also Like' section. Previously, ads were restricted to the "Suggested" section of the Search tab.

"Apple just sent all developers an email that "Today tab and product page campaigns start October 25." It's another means of increasing the effective app tax rate, forcing developers to buy ads on their own app pages in order to avoid that others steer customers away from there," wrote legal expert Florian Mueller on Twitter.

In other news, Facebook founder Mark Zuckerberg has fired a missile at Apple's iMessage.