The McLaren Formula 1 Team will bring digital advertising to its Formula 1 cars as part of an agreement with Seamless Digital. This is a rather curious announcement while McLaren becomes the first Formula 1 team to try it out, though it remains to be seen if other car manufacturers will jump onboard with the effort. 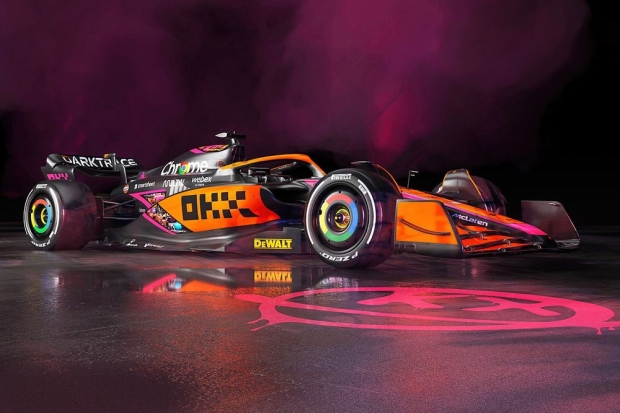 The platform will support rotating different advertiser brands on the cars. The two-display system around the cockpit will begin during today's practice sessions during the United States Grand Prix - and the advertising effort will continue throughout the rest of the race season.

McLaren wants this advertising effort to serve as another way to connect with fans and business partners willing to give it a try. Development into the digital panels has taken a few years, though aerodynamics and weight both were carefully considered as part of the project.

Here is what Mark Turner, founder and CEO at Seamless Digital, had to say about the announcement:

"We are delighted to be able to unveil this technology which represents the next step in the future of motorsport marketing. Being able to change branding in real-time on a Formula 1 car will give greater flexibility and value to teams and partners. Our technology enables more creative options for brands to communicate situationally relevant messages.

Seamless Digital hopes this is the first step towards flexible on car branding projects, with hopes the technology can garner mainstream use in sports and activities away from racing.

Advertisers always look for new ways for their respective brands to be in front of an audience, though it will be curious if this is something they'd think about. Screen time on individual cars might last for a few seconds at a time, so McLaren and their sponsors might need to iron out the specifics based on initial interest. 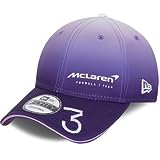