It was only last month that Tesla CEO Elon Musk revealed that the highly anticipated Tesla Cybertruck will double as a boat.

The Tesla and SpaceX CEO took to his personal Twitter account last month to announce that the Cybertruck will be waterproof enough to serve briefly as a boat, enabling it to cross rivers, lakes, and seas that aren't too choppy. Musk didn't go into further detail during these September 30 tweets but did mention that the motivation behind making the Cybertruck waterproof enough to serve as a boat was the need to get from Starbase to South Padre Island, which requires crossing the ship channel.

Currently, to reach South Padre Island from Starbase, individuals need to drive approximately 49 minutes, but simply crossing the ship channel, which spans just 1,500 feet with a Cybertruck, would reduce that trip to an estimated 15-25 minute trip. It should be noted that the speed at which the Cybertruck can travel on water hasn't been disclosed, but Musk recently chimed in on that missing factor, posting on Twitter that Cybertruck would need an electric propeller mounted on the tow hitch to reach speeds of more than a few knots. 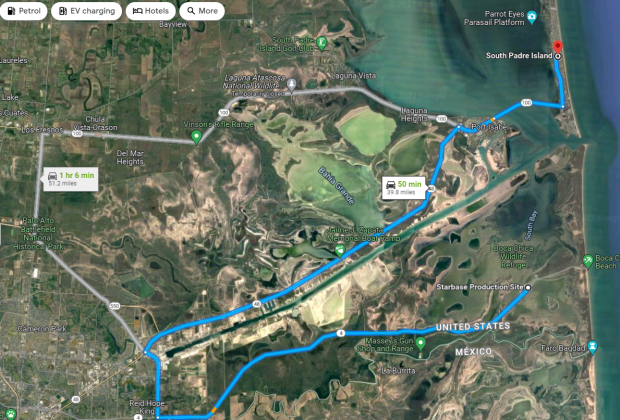 This isn't the first time Musk has made extraordinary claims about the capabilities of the Cybertruck, as back in 2019, the Tesla CEO said that Cybertruck will have a special "pressurized edition" that would become the "official truck of Mars" after arriving there via SpaceX's Starship launch vehicle.

Musk's most recent estimation on when the Cybertruck will enter production is "sometime next year", with the Tesla CEO saying in July that the design of the highly anticipated vehicle is "locked" and that buyers will start to receive the Cybertruck in the "middle of next year". Furthermore, the price of the Cybertruck has changed in response to the specifications for the vehicle being altered and unanticipated inflation. During Tesla's 2022 shareholder meeting held in August, Musk said that the $39,900 price tag has shifted, but the new price wasn't revealed. 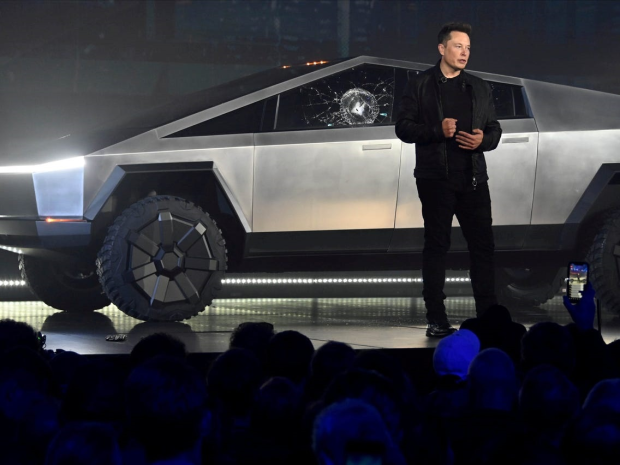 "I think there's no way to have sort of anticipated quite the inflation that we've seen. But what I can say is that the Cybertruck will be one helluva product. It's going to be like a damn fine machine," said Musk.

In other Elon Musk news, the Tesla CEO has agreed to follow through with his initial offer to purchase the world's second-largest social media platform, Twitter - in a plan to create "the everything app". More on that story can be found below.

In other news, NASA's Perseverance rover has experienced an unexpected problem while trying to gather its 14th sample on Mars.