Criterion Games is back with Need for Speed Unbound, a new high-octane street racer with a rebellious graffiti art style. 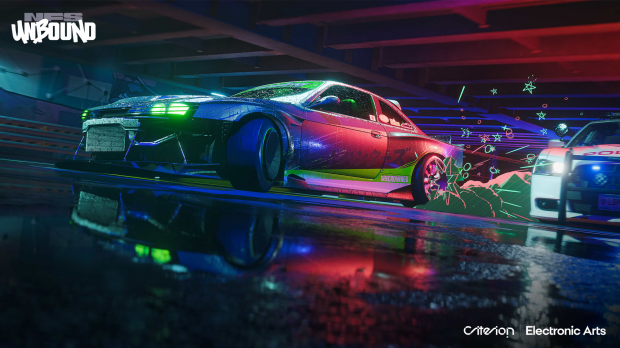 Need For Speed Unbound is due to hit PS5, Xbox Series X/S, and PC this December, bringing high-performance gaming with a flamboyant anime style. The game mergers cel-shaded NPCs with high-res 3D environments and car models, and there's even comic book-style effects like speed lines and drawn tire smoke.

The new NFS will have an offline singleplayer campaign where players can bet on high-stakes street races, even offering up pink slips to their cars. There's also a seamless multiplayer mode with competitive and free roam activities, and future content planned, which could include monetization. 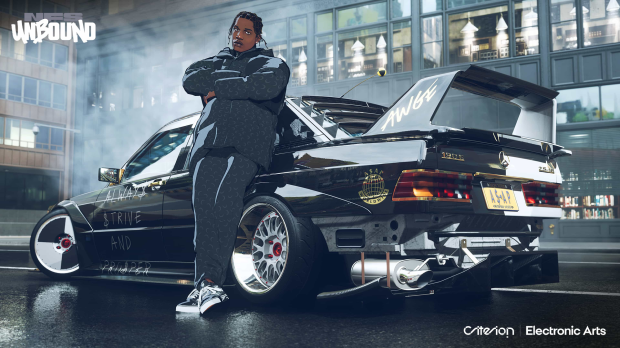 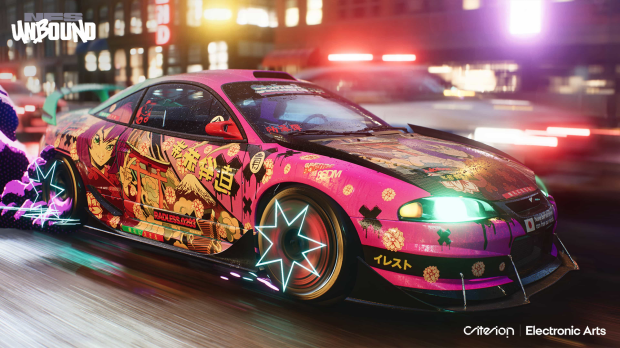 Unbound features tons of customization with "hundreds of cosmetic options" across cars and wearable fashion, including wraps, body kits, clothes, and partnerships with specific brands. Rapper A$AP Rocky will be in the game as an actual character and his music will also be featured.

START AT THE BOTTOM, RACE TO THE TOP

Need for Speed Unboundchallenges the conventions of the racing genre and ups the ante by introducing true consequence with impactful risk and reward for every race, decision and side bet made. Players uncover the world of Lakeshore when a robbery at a family auto-shop tears two friends apart and sets a rookie racer on a journey to win the ultimate street race and reclaim the priceless car that was stolen from them. Need for Speed Unboundfeatures: