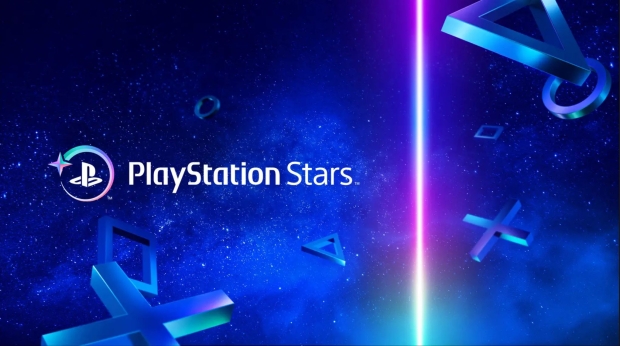 At first glance the PlayStation Stars program doesn't look great. The landing page shows players will get 50 points for completing a campaign to buy specific games. Some of these games, like NBA 2K23, are $69.99. Others, like inscription are $19.99. Sony says that PlayStation Plus subscribers will automatically earn PS Stars points for purchases made on the PS Store, but it doesn't tell you how much.

Gamers have discovered the ratio. Sony will reward 10 PS Stars points for every $1 that PlayStation Plus subscribers spend on games. So if you by NBA 2K 23 for $74 after tax, you'll earn 740 points plus the 50 points from completing the campaign objective.

It still takes a lot to actually redeem a free game. Right now gamers can trade in PS Stars points for five games at the following rates:

These are just rank 1 ratios. It's assumed that gamers will earn more PS Stars points as they rank up. You can level up your rank by buying games. The higher your rank, the more rewards and campaigns you'll unlock.

The good news is that there's plenty of ways to earn MS rewards points, like taking quizzes, polls, and doing quests/objectives on Game Pass.

Oddly enough, Sony doesn't tell people how much they'll earn before they make a purchase. Gamers had figured this out after the fact.