CD Projekt RED has announce its first-ever new original IP that's built from the ground up within the studio. 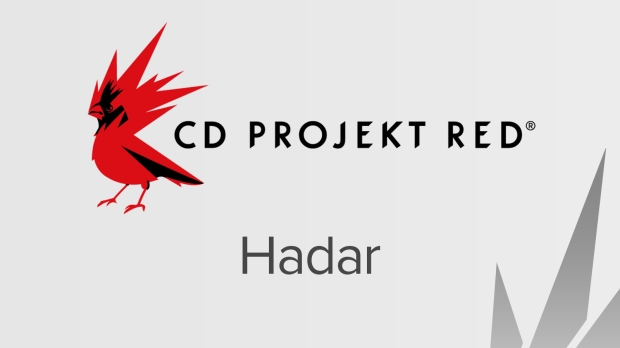 Today was a big day for CD Projekt. The studio announced four major new game projects alongside Project Hadar, the first wholly-owned new IP that the studio has ever made.

Up until now CD Projekt has licensed two franchises, The Witcher and Cyberpunk, to make its games. The studio doesn't own these properties and has to pay rights holders royalties on a pre-arranged basis. But now CD Projekt wants to be in total control over creation, direction, and the overall business of a game--that's why they're developing Project Hadar.

CDPR says that Project Hadar is in conceptual phases of development "by a small strike team," and that it will be developed 100% internally. Preliminary planning started in 2021 as the company pivoted towards Unreal Engine 5 as part of a big partnership deal with Epic Games.

"We started toying with the idea several years ago. Early-stage conceptual work commenced in 2021, and - for the first time in our history - the IP is being incubated entirely within CD PROJEKT RED. It is important to understand that right now we are still working on basic concepts and laying the groundwork for this new franchise," said Michał Nowakowski, Board Member responsible for business development.