Elon Musk has appeared at Tesla's AI Day, and to kick off the show, the CEO brought out the highly anticipated Tesla bot that has been nicknamed Optimus. Musk gave a brief overview of what the company plans on achieving with Optimus and how it would impact the wider economy if Optimus could perform general manual labor. Musk said that the potential for Optimus is "appreciated by very few people" and explained that the current economy is held back by people and their productivity.

To surpass these limitations, Musk proposes Optimus as a solution, and if Optimus can handle general manual labor, "an economy becomes quasi-infinite". The Tesla CEO explains that if the new Tesla bot is rolled out and the economy is increased in terms of output, the future will be a place "where there is no poverty" and that people "could have whatever you want in terms of products and services," says Musk. Additionally, Musk said that Optimus' impact will be a "fundamental transformation of civilization as we know it". 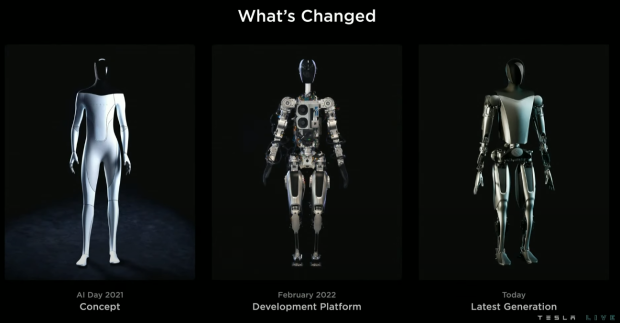 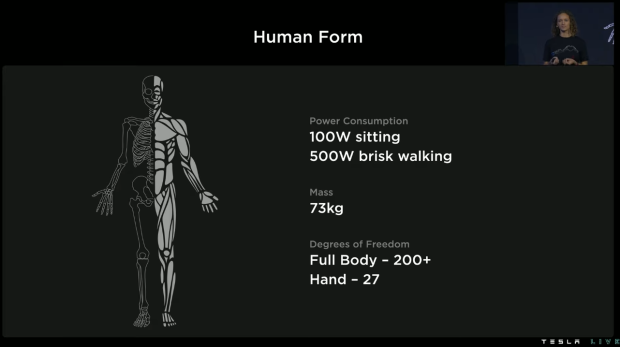 Musk explains that Tesla is concentrating on making Optimus at low cost and high volume, with engineers concentrating on training it on basic tasks such as picking up boxes, moving objects from one place to another, and more. Furthermore, Musk said that when Optimus is expected to cost "much less than a car" and, "I would say probably less than $20,000 would be my guess." 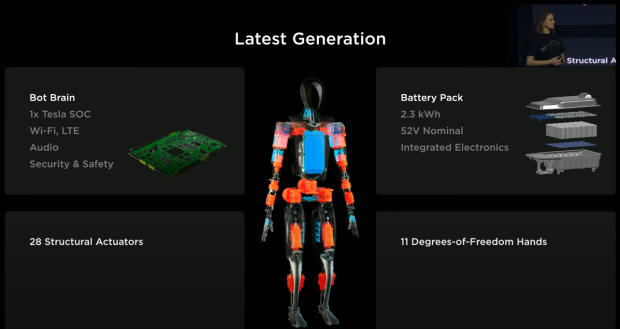