Although it's a positive sign that more drivers are purchasing electric vehicles, the long stretches of US highways without proper EV charging infrastructure tend to be a rather worrisome sign. In the future, the goal will be to see EV chargers replace traditional gas stations, which have existed over a century in the US. 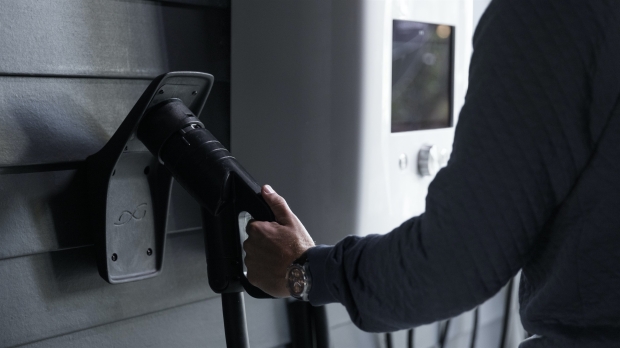 Major metropolitan areas have made greater strides in EV charging than states with smaller populations, such as Wyoming, Montana, North Dakota, and South Dakota, according to a recent study from CNN. There are 6,500 public fast-charging stations spread across the US, but more work must be done to cover sparsely covered remote areas, as EV sales continue to increase in the future.

Both California and New York plan to restrict gas-powered vehicle sales by 2035, with other states also considering similar bans as there is a push to go electric. Infrastructure to support all these new EVs is ongoing, with 500,000 new chargers set for installation across the United States by 2030.

As noted by Jim Womack, an MIT Mobility Initiative fellow, in a statement to the media: "There's an enormous flood of new vehicles coming. The question with the charging network is if it's good enough? Will it be adequate for tomorrow and the world of 2025? Nobody knows."

States looking to install EV charging stations can receive federal funding to help streamline their effort, but need at least four charging ports no more than 50 miles spread across major highways. These fast chargers should be able to mostly charge vehicles within 30 minutes.

The San Francisco Bay Area, which has a large population of EV drivers, claims chargers are fully functional 95% to 98%, though that figure is more like 72.5%, according to a report from the University of California, Berkeley. Ideally, fast chargers are used for longer distance trips, while most EV owners charge their cars while at home. 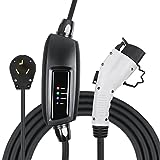