Kodiak Robotics and Werner Enterprises announced they are collaborating to create autonomous trucking lanes for use by driverless big rigs. The two companies want to put the spotlight on the effectiveness of truckport transfer hubs. 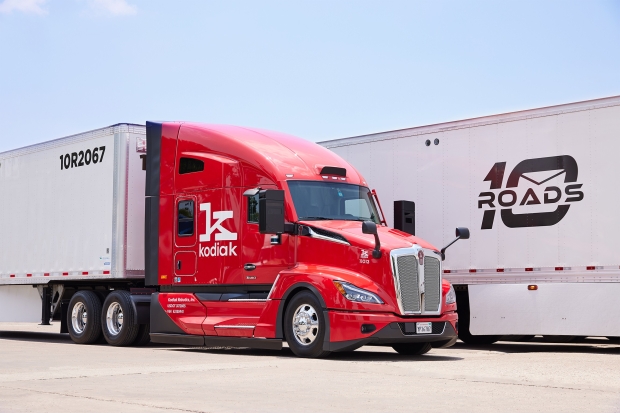 During the initial pilot, Kodiak had 100% on-time delivery over 152 hours of total driving time. Trailers were available at both end hubs for the autonomous trucks to pickup and drop-off, with local drivers responsible for first mile and last-mile deliveries. The average speed of the 7,957-mile pilot had an average speed of 65 mph.

As noted by Don Burnette, Founder and CEO of Kodiak, in a press statement:

"Werner's vision for incorporating autonomous trucks into their future operations demonstrates a fundamental understanding of where autonomous technology fits within the trucking industry. The Kodiak Driver is designed to do the often-undesirable highway portions of long-haul routes, allowing drivers to handle the deliveries that let them sleep in their own beds at night. We look forward to continuing our collaboration with Werner and introducing new permanent lanes together."

Throughout the trial run, 94% of all miles were driven in autonomous mode, according to Burnette.

Although autonomous trucks have been in development for more than a decade, the goal posts seemingly keep moving while lawmakers sort out possible legislation. Fully autonomous trucks might be available by 2030, though conservative guesses put wider availability closer to 2040. Until then, continued testing by several automakers and technology companies will be expected, as their projects are in various stages.

Autonomous trucks could be easier to develop for driving on the highway, as these vehicles tend to spend a lot of time driving in predictable and straight forward pathways - unlike cars - so artificial intelligence don't need to quickly process as much data as a vehicle driving on city streets in an urban environment. 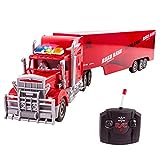