NASA and SpaceX have signed a new agreement called the Space Act Agreement Thursday as of September 22nd, which aims to study the viability of extending the Hubble Space Telescope's mission. 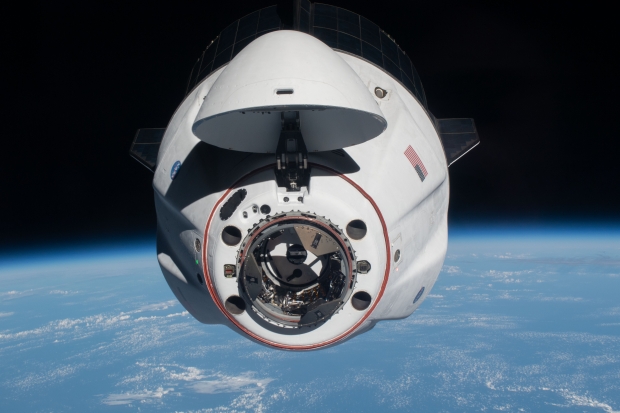 The agreement will study the feasibility of SpaceX, in partnership with the Polaris Program, boosting Hubble into a higher orbit around Earth using SpaceX's Dragon spacecraft. The agreement is currently unfunded, and NASA has no plans to conduct or fund its own servicing mission for Hubble. Instead, at no cost to the government, SpaceX has proposed this study to explore and understand the challenges of conducting similar servicing missions.

The study is expected to take up to six months, during which teams will collect and analyze technical data from Hubble and the Dragon spacecraft. They will assess whether the spacecraft could safely rendezvous, dock, and eventually move Hubble to a higher, more stable orbit. The study is non-exclusive, meaning other companies can use the strategies and concepts uncovered for other spacecraft with a near-Earth orbit.

Hubble began its mission in 1990 about 335 miles above Earth, but its orbit has been slowly decaying over time as the spacecraft drops in altitude. Over 30 astronauts have visited Hubble in its lifetime to perform upgrades and servicing. If successfully boosted back up, Hubble could operate for several more years, and NASA will safely de-orbit or dispose of Hubble whenever it is inevitably decommissioned.

"This study is an exciting example of the innovative approaches NASA is exploring through private-public partnerships. As our fleet grows, we want to explore a wide range of opportunities to support the most robust, superlative science missions possible," said Thomas Zurbuchen, associate administrator for the Science Mission Directorate at NASA Headquarters in Washington.

"SpaceX and the Polaris Program want to expand the boundaries of current technology and explore how commercial partnerships can creatively solve challenging, complex problems. Missions such as servicing Hubble would help us expand space capabilities to ultimately help all of us achieve our goals of becoming a space-faring, multiplanetary civilization," said Jessica Jensen, vice president of Customer Operations & Integration at SpaceX. 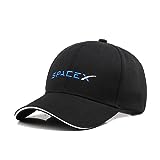