NASA deputy administrator Pam Melroy spoke during a presentation at the International Astronautical Congress 2022 in Paris, France on September 20th, detailing NASA's plans for its Moon to Mars exploration program. 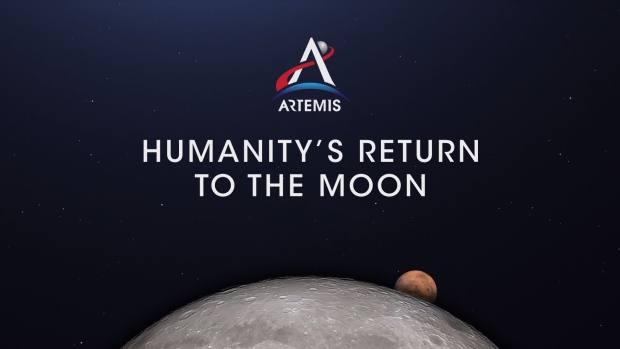 Melroy stated that NASA's overarching goal is for the agency "to create a blueprint for sustained human presence and exploration throughout the solar system," and that to do this, NASA will need to identify specific objectives it wants to achieve. She noted that in the past, NASA has created capabilities and gone on to do what those capabilities allow them to achieve, but to "truly be aspirational and strategic," the agency has to "know what the goal is, even if we know we're not fully ready to do everything yet."

Following Melroy's presentation, NASA has released a revised version of its Moon to Mars objectives that will help direct investments into technologies to achieve them. The agency began with 50 draft objectives, and after opening up the discussion to international partners, the wider industry, and the public, have ended up with 63 final goals.

"We need a roadmap with staying power, and through a collaborative process, we've identified a core set of defined objectives to achieve our exploration goals with our partners. These objectives are both practical and aspirational, and we were gratified by the thoughtful contributions of our workforce, industry, and international partners who will join us in shaping our future together," said Melroy.

You can read more from NASA's objectives document here.