Penned in a new study, researchers claim they have located the largest crystals ever discovered for a mysterious form of a diamond called lonsdaleite. 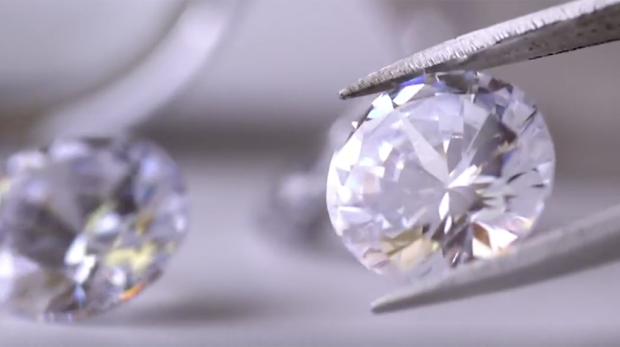 The new study published in the peer-reviewed journal Proceedings of the National Academy of Sciences (PNAS) details that lonsdaleite features a unique hexagonal structure that makes it about 58% harder than diamonds found on Earth. Notably, lonsdaleite doesn't form on Earth and has, so far, only been discovered in a certain type of meteorite called ureilite meteorites.

Despite it not having an Earth origin, researchers have confirmed via the new study that lonsdaleite "This study proves categorically that lonsdaleite exists in nature," said senior researcher Dougal McCulloch from RMIT. The researcher's findings indicate that the lonsdaleite evidence points to a formation believed to have occurred about 4.5 billion years ago when a meteorite collided with a dwarf planet.

Lead author of the study and Monash University geologist Andy Tomkins explained that this research could be used as the foundational knowledge on replicating the creation process of lonsdaleite for industrial purposes. In particular, the creation of "ultra-hard machine parts."