NASA has quite a bit of work to do before it lands Americans back on the Moon, with the first Artemis mission, Artemis 1, scheduled to launch on September 27. 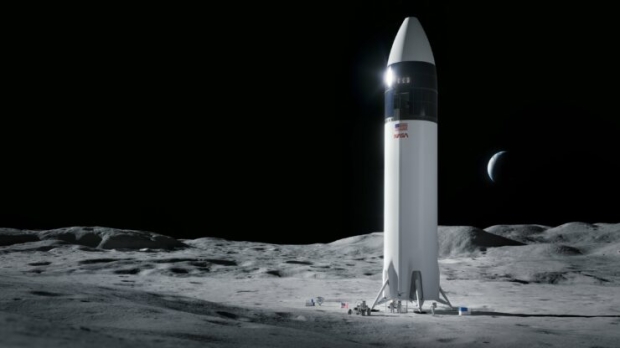 Before Americans can once again step foot on the lunar surface as a part of NASA's Artemis 3 mission, NASA will need to successfully complete Artemis 1 and Artemis 2. Unfortunately, the launch of NASA's Space Launch System (SLS) rocket was postponed over a fuel leak that was unable to be remedied before the launch window closed. The first Artemis mission is essentially a reconnaissance mission for the space agency, as current plans indicate that the SLS rocket, along with the Orion capsule, will go on a long journey around the Moon and back to Earth.

Along the way, the Orion capsule, and the sensor-equipped mannequins inside, will record vital information on their conditions and relay it back to NASA headquarters. The information that will be gathered throughout the Artemis 1 mission will be used as foundational knowledge to inform NASA on future Artemis missions. Now, a new research paper posted on NASA's technical report server has revealed some details about Artemis III, the mission where a soft landing on the Moon is planned. 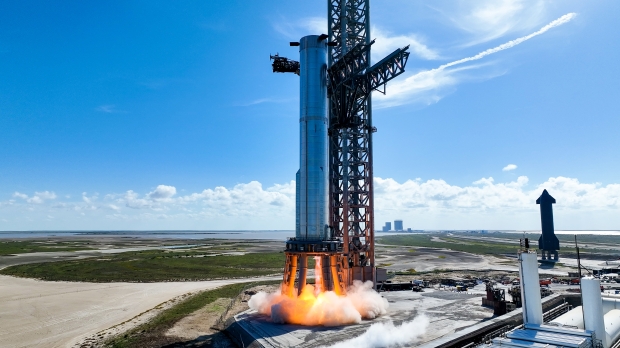 According to the paper, Artemis III will involve American astronauts taking the SLS rocket and Orion spacecraft to the lunar surface. However, before the SLS rocket launches, SpaceX will need to launch its propellent depot into orbit, which will be fueled by tanker Starships. Following the fueling, SpaceX will launch its lunar Starship variant that'll fuel at the orbiting depot and then begin its journey.

The NASA paper also notes SpaceX's progress on developing the Starship rocket, with the paper explaining that Elon Musk's company successfully completed a suborbital flight and landing in May 2021 and that the company is currently planning on its first orbital test flight slated to happen sometime "in the next year".

It should be noted that Elon Musk has set his personal goals for 2022 and one of those goals was to get Starship to orbit in 2022. It's unclear if NASA is referencing the first orbital test flight from SpaceX or a future flight planned for 2023.