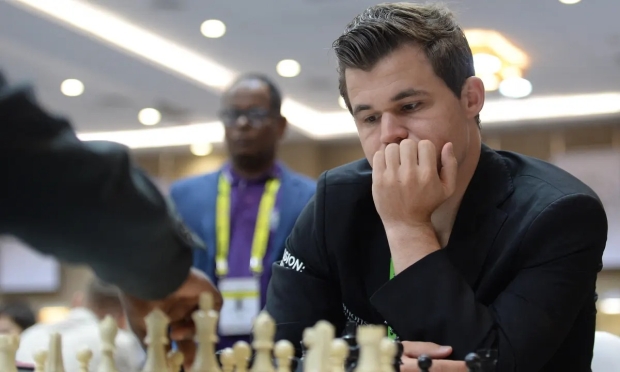 Yeah, I wish I wasn't being serious but Elon Musk has pulled millions upon millions of eyes onto this situation -- myself included, which made me do a bit of research into what exactly appears to be going on. The Sinquefield Cup is one of the biggest chess tournaments in the world, getting the attention of the world's best chess players. 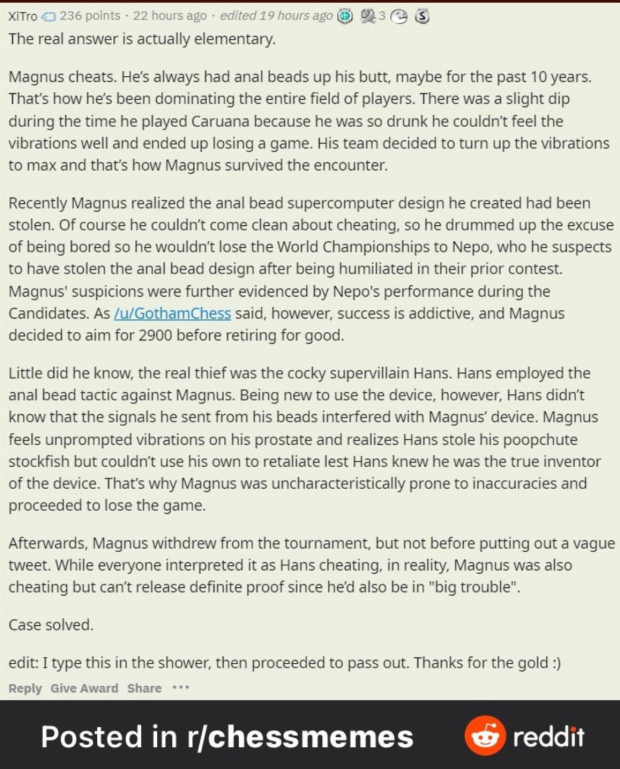 Back to the Sinquefield Cup: there's a $350,000 prize pool, with 31-year-old Norwegian chess grandmaster Magnus Carlsen quitting the tournament after 19-year-old American chess champion Hans Niemann defeated Carlsen with the black pieces on the chess board at the tournament, in something the 19-year-old described as a "ridiculous miracle".

Not long after Carlsen pulled out of the chess tournament, he tweeted out a video of Jose Mourinho saying: "If I speak I am in big trouble. Big, big trouble". No one knows what he means... but this is where Musk's tweets step in, r/chess on Reddit, and the mainstream media that has been covering it. American grandmaster and popular streamer Hikaru Nakamura said that Carlsen pulled out of the tournament because he suspected that Hans Niemann, his third-round opponent, was "probably cheating".

Niemann beat Carlsen in a move that shocked Carlsen on Sunday, beating him with the black pieces in something Niemann described that "by some ridiculous miracle" he had guessed what Carlsen's opening was, and prepared for it. This has sent shockwaves into the chess world, with some praising Niemann and others critical.

Of those critical, Hikaru Nakamaru is one of the biggest -- the world's highest-rated blitz player -- said that Carlsen wouldn't just quit an event like that without a very, very good reason. Nakamaru said: "Magnus would never do this in a million years. He just doesn't do that. He's the ultimate competitor, he's a world champion. He wouldn't do this unless he really strongly believes Hans is cheating with a very strong conviction. I think he just thinks Hans is just cheating, straight out". 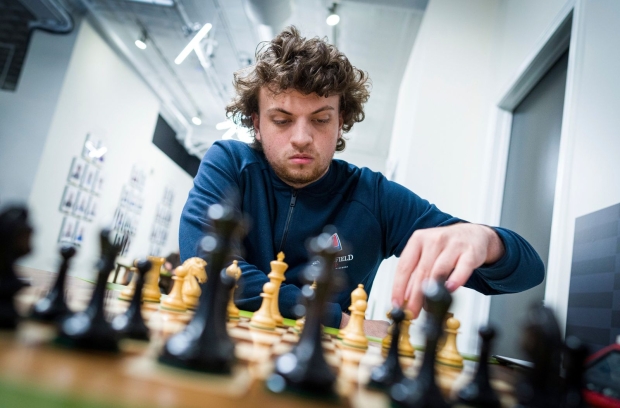 We'll never know what was going on inside of his... mind, unfortunately

But how was Niemann cheating? The organizers of the Sinquefield Chip announced on Monday that they've got additional anti-cheating precautions on the way -- including a 15-minute delay in the broadcast of the movies and a boosted radio-frequency identification checks -- PR stunt at the most.

Niemann has come out addressing the claims that he has cheated, admitting that he did in fact cheat for profits on the mega-popular chess website chess.com, but he is now reformed since then. Nakamura added that Niemann has been closely associated with chess.com and that Niemann was banned from playing online in the past: "that is not up for debate, that is a known fact".

Daniel Resch, the chief chess officer of chess.com, didn't have much to say about the situation: "Chess.com does not discuss fair play matters publicly and, as such, we decline to comment on the happenings at Sinquefield Cup and/or any speculations made by the community". 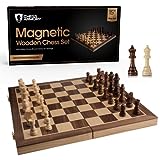