A study on the brain titled "Molecular diversity and evolution of neuron types in the amniote brain" has been published in the journal Science. 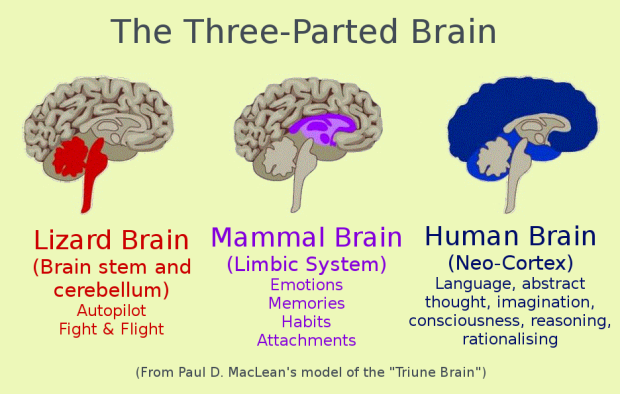 Researchers from the Max Planck Institute for Brain Research have studied the brains of Australian bearded dragons, Pogona vitticeps, to gain insight into how the brains of vertebrates evolved. Early tetrapods, or four-limbed animals, eventually deviated into reptiles, birds, and mammals after they transitioned onto land from the water about 320 million years ago. The shared ancestry of these three clades means their brains share similar basal architecture.

When neuroscientist Paul MacLean found similarities in the mammalian brain to the reptilian brain in the 1960s, he developed the triune brain concept. The concept refers to the human brain evolving in three stages, beginning with the reptilian complex, the so-called lizard brain, followed by the limbic system, and lastly, the neocortex, each responsible for isolated functions. Since its inception, the model has received criticism and has also been described as "one of the most successful and widespread errors in all of science." 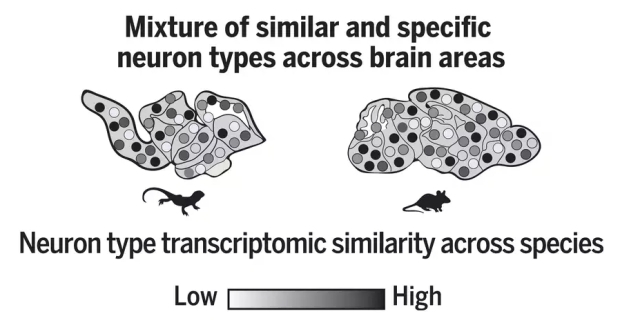 The researchers identified 233 unique types of neurons inside the bearded dragons' brains. Comparing these neuron types with what they found in mice brains, which represent mammalian brains, they found that both brains contain a mix throughout the brain of ancient neuron types derived from a common ancestor and of new, specific neuron types only found in either reptiles or mammals.

"Neurons are the most diverse cell types in the body. Their evolutionary diversification reflects alterations in the developmental processes that produce them and may drive changes in the neural circuits they belong to. For example, distinct brain areas do not work in isolation, suggesting that the evolution of interconnected regions, such as the thalamus and cerebral cortex, might in some way be correlated," said study lead author Professor Gilles Laurent, Director at the Max Planck Institute for Brain Research.

"We profiled over 280,000 cells from the brain of Pogona and identified 233 distinct types of neurons. Computational integration of our data with mouse data revealed that these neurons can be grouped transcriptomically in common families, that probably represent ancestral neuron types," said co-first author David Hain, a graduate student in the Laurent Lab.

"Since we do not have the brains of ancient vertebrates, reconstructing the evolution of the brain over the past half billion years will require connecting together very complex molecular, developmental, anatomical and functional data," continued Laurent. 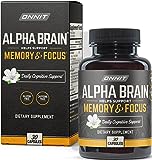