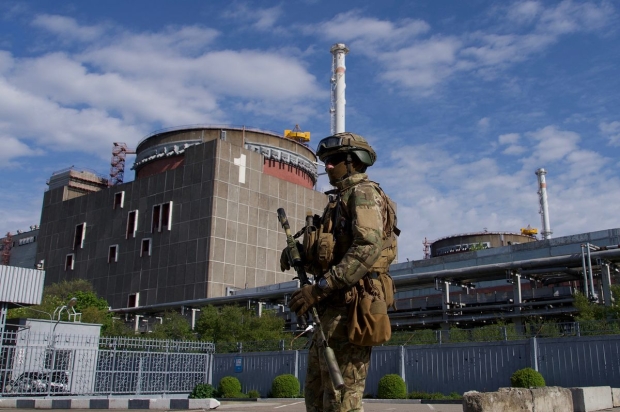 The second summary report by the Director General of the IAEA, Rafael Mariano Grossi, primarily covers events between April 28th, 2022, and September 5th, 2022, following the first summary report that covered February 24th, 2022 to April 28th, 2022, with February 24th being the first day of Russia's invasion of Ukraine. Since the invasion began, much fighting has involved Ukraine's Zaporizhzhia nuclear power plant (NPP), the largest NPP in Europe.

The Zaporizhzhia NPP was captured by Russian forces on March 4th, nine days into their invasion, but Ukrainian workers have been allowed to continue operating the facilities since then. Battles at the site have continued since its capture, with shelling damaging its exterior and both sides accusing the other of being responsible. The report notes that continued shelling may potentially damage the plant's systems and equipment, leading to severe consequences such as the "unlimited release of radioactive materials to the environment."

Only one of the six reactors at the plant is still operational, which requires constant cooling to prevent a meltdown. The plant is currently only connected to one external coolant source, a nearby thermal plant. The plant is also disconnected from all four power lines connecting it to the Ukrainian electrical grid.

"We are playing with fire, and something very, very catastrophic could take place. This is why in our report we are proposing the establishment of a nuclear safety and security protection zone limited to the perimeter and the plant itself," said Grossi on September 6th at an emergency session of the UN Security Council.

You can read more from the IAEA's second summary report here.