Chinese company CanSino Biologics has produced an inhalable version of a COVID-19 vaccine, which has been approved for use this week as a booster dose in China. 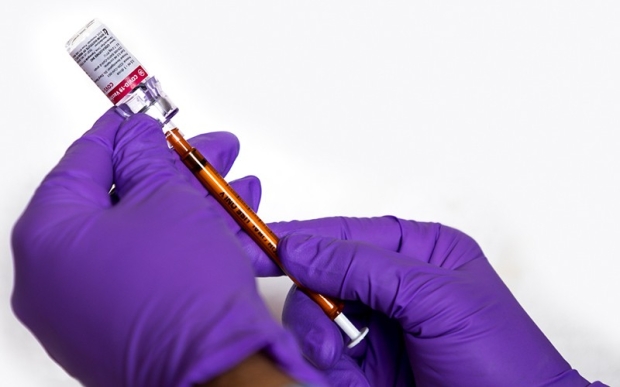 An intranasal vaccine from the firm Codagenix, in Farmingdale, New York, is administered as drops up the nose. It is in clinical trials.Credit: Serum Institute of India

Over a hundred oral or nasal vaccines are currently in development worldwide in hopes of creating alternative means of vaccination for people to avoid using injections with needles. An additional theorized benefit of nasal inhalation of a COVID-19 vaccine is the priming of immune cells found in the thin mucous membranes lining the nose and mouth, where SARS-CoV-2 particles first enter the body, allowing them to respond quickly to stop the virus from spreading.

So-called 'mucosal' vaccines have the potential to provide what's known as sterilizing immunity, preventing mild cases of illness and transmission to other people. Evidence in animals has shown that sterilizing immunity can be achieved against COVID-19, but there is little data regarding humans. Researchers believe that mucosal vaccines may provide better protection against mild illness and stop transmission, whereas traditional injected vaccines are better suited to reducing disease severity and preventing hospitalization.

One reason conventional shots are less effective at stopping mild illness and transmission is they are injected into a muscle. There, they stimulate the immune response through T cells and B cells, which kill infected cells and produce antibodies, respectively. They then circulate throughout the bloodstream but aren't present in great enough concentrations in the nose and lungs to stop illness from taking hold.

Mucosal vaccines can trigger an immune response across the body. However, they can also activate local immune cells in the nose and respiratory tract, making cells "act as sentinels at the site of infection," according to Benjamin Goldman-Israelow, a physician-scientist at Yale School of Medicine in New Haven, Connecticut.

For more information on this story, check out this Nature article here. 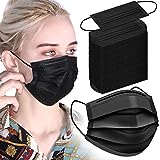