China's in-development Tiangong space station has been the home of various experiments since its first module, Tianhe, launched on April 29th, 2021. 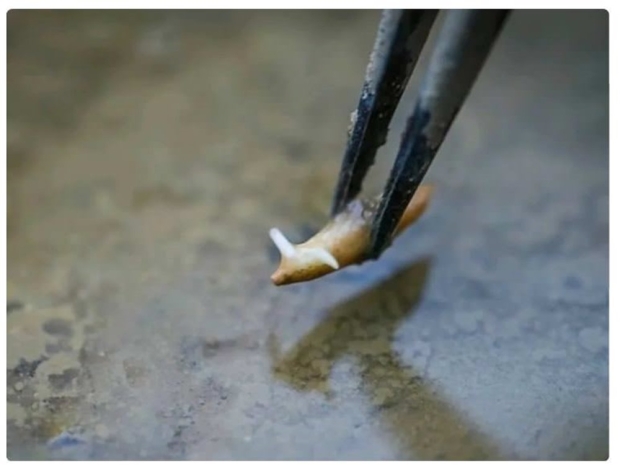 The space station's second module, Wentian, was launched to join the burgeoning station on July 24th, 2022, bringing eight new experiments to be conducted in the microgravity environment of space. One of the experiments included a rice experiment, which began on July 29th and sought to cultivate two varieties of rice; one tall shoot rice and one dwarf rice variety.

The former has grown to about 30 centimeters (11.8 inches) tall, and the latter has grown to about 5 centimeters (1.97 inches). Both are "growing very well," according to Zheng Huiqiong, a researcher at the Center for Excellence in Molecular Plant Sciences of the Chinese Academy of Sciences. Seedlings for Arabidopsis thaliana, a small flowering plant from the mustard family, were also included in the experiment and are often grown by scientists to study mutations.

Rice experiments have been conducted in space previously; however, the first-of-its-kind experiment on Tiangong seeks to produce the complete life cycle of rice in space, beginning with a seed and ending with a mature plant that produces new seeds.

"We want to investigate how microgravity can affect the plant flowering time on the molecular level and whether it is possible to use the microgravity environment to control the related process," said Zheng.

Astronauts have used rice as a staple food since space exploration first began, such as on Apollo 11, but as Zheng notes, "if we want to land on and explore Mars, bringing food from Earth is not enough to suffice for the astronauts' long journey and mission in space. We have to find a sustainable food source for long-term space explorations." 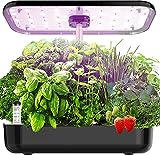