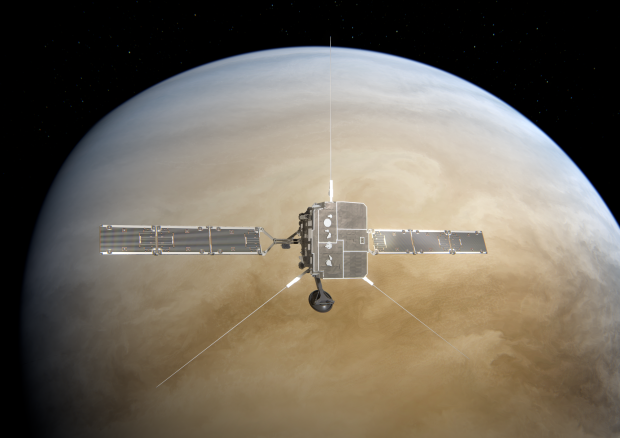 The spacecraft was due to fly past Venus on Sunday, September 4th, using the planet for a gravity-assist maneuver to alter its orbit and help it come closer to the Sun. Days earlier, on August 30th, the Sun shot out a CME in the satellite's direction. The ESA has reported no negative effects on the spacecraft from the CME, as it has been designed to withstand them.

However, the same cannot be said for Venus, whose atmosphere is usually eroded somewhat as the CME passes through it, stripping away the gases within. The Solar Orbiter's orbital path around the Sun was chosen to bring it close to Venus every few times it orbits around the Sun, allowing it to take advantage of its gravity to tilt or otherwise adjust its orbit.

"The close approach went exactly to plan, thanks to a great deal of planning from our colleagues in Flight Dynamics and the diligent care of the Flight Control Team. By trading 'orbital energy' with Venus, Solar Orbiter has used the planet's gravity to change its orbit without the need for masses of expensive fuel. When it returns to the Sun, the spacecraft's closest approach will be about 4.5 million km closer than before," explained Jose-Luis Pellon-Bailon, Solar Orbiter Operations Manager.

Some of the spacecraft's instruments were shut off as it made its third flyby past Venus on Sunday at 01:26 UTC to protect them from sunlight reflecting off the planet's surface as the Solar Orbiter came to roughly 6,000 kilometers (3,728 miles) away from the surface. The remaining instruments gathered data on the CME the spacecraft encountered, showing how its local environment changed and providing insight into how the Sun's 11-year cycle behaves.

"Gathering data on events like this is crucial to understanding how they arise, improving our space weather models, forecasts and early-warning systems. Solar Orbiter is providing us with an excellent opportunity to compare our forecasts with real observations and test how well our models and tools perform for these regions," said Alexi Glover, ESA Space Weather Service Coordinator.

Read more form the ESA's breakdown of the event here. 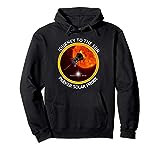