Valve recently confirmed a new Steam Deck is in development, and that the system is multi-generational hardware. But it's not giving up on games any time soon either. 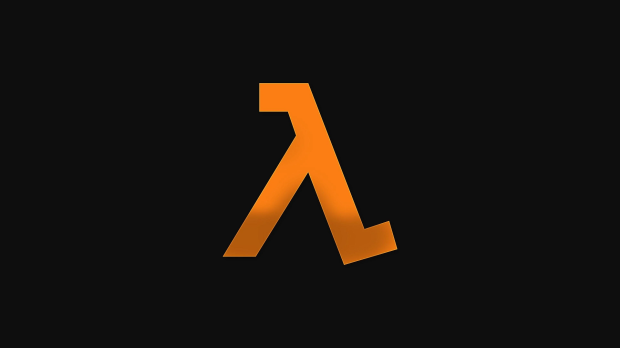 Valve is an interesting jack of all trades. The company not only runs the most popular PC gaming platform on the market, but it has released multiple iterations of new hardware including the innovative (but failed) PC-console Steam Machine hybrid, the innovative Index VR headset, controllers, and the PC-handheld Steam Deck hybrid. It also released Half-Life Alyx, it's first new game in many years. But Alyx won't be its last game; new projects are currently in development.

In a recent interview with Famitsu, Valve's Greg Coomer confirms that more Half-Life games are on the way and that new mystery titles are currently in the works behind Valve's steamy corridors. "We're not stopping making games at all. Valve has a lot of games in development. We will continue to release games," Coomer said.

Will the next game be Half-Life 3? No one knows for sure, but Valve isn't giving up on the franchise. Far from it.

Coomer also says he would "like to make another Portal someday" and that the world deserves "further exploration."