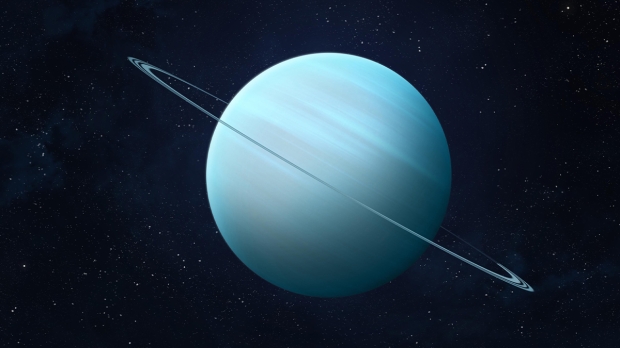 Dr. Glaze spoke about the potential Uranus Orbiter and Probe (UOP) mission during a virtual community town hall meeting on August 18th as part of the National Academies of Sciences, Engineering, and Medicine's decadal survey. The decadal survey is the result of polling the scientific community on what it believes its top research priorities should be, completed every ten years.

"We are working towards initiating ... some studies of a Uranus orbiter probe mission no later than fiscal year 2024. We will explore a range of complexity and cost options as part of those studies," said Dr. Glaze.

Studies may begin as soon as the fiscal year 2023, working to create a spacecraft that would orbit Uranus for several years and potentially a probe to be sent through the planet's atmosphere. Uranus remains one of the least explored parts of our solar system, with the last spacecraft to come close being NASA's Voyager 2 spacecraft in 1968, which flew by on its way to interstellar space.

The UOP mission is still in the conceptual phases, requiring much research and planning to determine the parameters of the mission. Dr. Glaze noted that NASA needs to ensure it is "putting in place a mission that can be implemented and executed," but that the mission could launch in the early 2030s, with any spacecraft likely to reach Uranus around the 2040s.

"I think it's fantastic now that we have very clear guidance from the decadal survey on the highest priority next flagship, and the fact that they've specifically identified Uranus as the ice giant to visit. We're really excited about this," said Dr. Glaze. 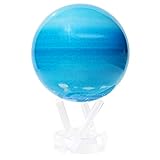