Hines shared a collection of four photos from a larger time-lapse taken of the northern lights that will potentially be released at a later date. Also known as the aurora borealis, the lights are caused by disturbances in the planet's magnetosphere owing to solar winds. Coronal mass ejections (CMEs) from the Sun and other more significant solar activity enhance the appearance of the light show, and three recent CMEs directed towards Earth were predicted to result in a G3, or strong, geomagnetic storm on August 18th.

The recorded storm was only registered as G2, or moderate, geomagnetic storm. Forecasters from the National Oceanic and Atmospheric Administration (NOAA) have indicated G1-class, or weak, geomagnetic storms could occur on August 22nd, as a small CME has been fired towards Earth from the AR3078 sunspot. However, according to Spaceweather.com, the CME is unlikely to result in a geomagnetic storm as it grazes Earth's magnetic field.

The Sun is currently in its twenty-fifth eleven-year-long solar cycle, which has produced much more significant activity than was forecasted by NASA and the NOAA. Initially, 37 sunspots were predicted for May 2022; however, 97 ended up occurring across the month, more than doubling what was forecasted. Recent research by another institution has seen a new forecast created, which has turned out to be much more accurate.

Read more: NASA has gotten its solar forecast wrong, but others have got it right 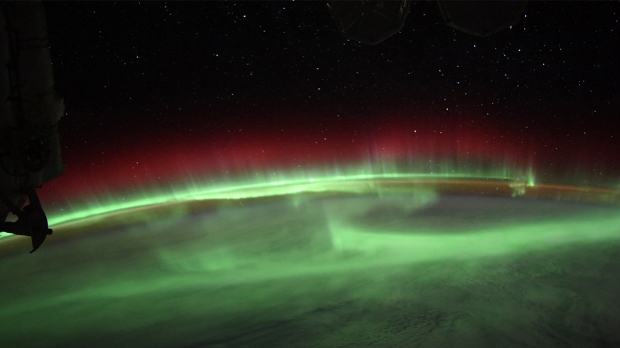 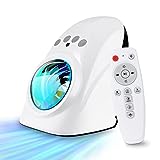