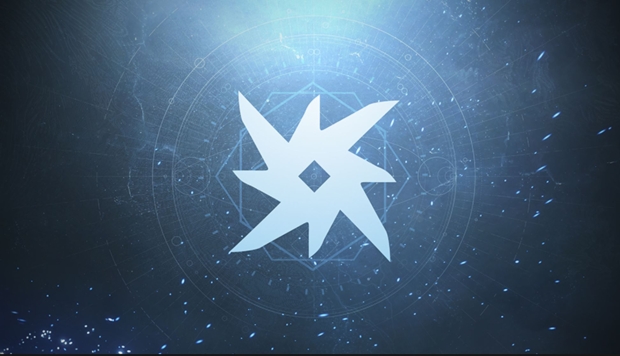 There's electricity in the air. Arc 3.0 is on the horizon in Destiny 2, bringing with it a significant subclass overhaul following Void 3.0 and Solar 3.0. The new class update brings a host of exciting changes including a new Titan one-shot melee ability called Thunderclap as well as a brand new Arc super for the Hunter called Gathering Storm.

Here are some details about Gathering Storm...and yes, it sounds pretty epic: "The Hunter leaps into the air, hurling their staff into the ground (or into an unlucky enemy) like a spear. Upon impact, the staff emits a damaging burst that jolts nearby enemies. Soon after, a giant bolt of lightning strikes the staff and overcharges it, creating a large damage zone around it for several seconds-while overcharged, the staff sends out arcs of lightning to damage any enemies that move near it."

"For Hunters we wanted to reward staying in close and being safe while you're in close quarters with an enemy, which is very difficult to do in a lot of our content. We wanted to give them tools to stay alive while they either closed the gap or were in a melee combo. That came primarily in the form of giving them crowd control tools."

Hunters will be able to choose from three Arc Aspects to customize their tactical style:

"We wanted the player to feel like they are channeling the power of the storm through their body. Controlling the storm, controlling lightning like an elemental conduit."

Three Aspects will be available for Warlocks:

"You don't get to move the Arc Titan. They move you. The Arc Titan's ultimate goal is to punch you in the face and so a lot of what we did for Arc Titan was to try and figure out how we facilitate fist-to-face contact as much as possible."

Like the other subclasses, Arc 3.0 Titans will have three Aspects to select from:

Here's a look at a few of the Fragments to come: