A paper on radiation and Mars titled "Crewed Missions to Mars: Modeling the Impact of Astrophysical Charged Particles on Astronauts and Assessing Health Effects" has been uploaded to the preprint server arXiv. 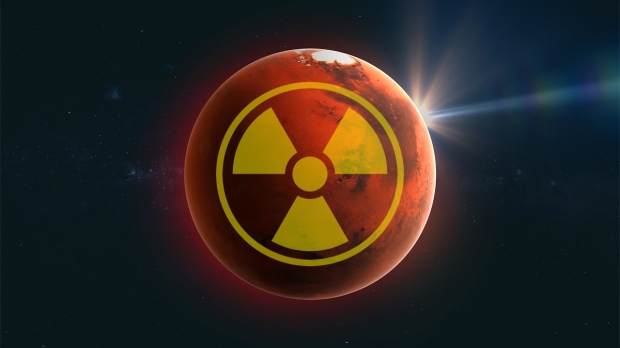 The new paper was authored by researchers from an assortment of international universities and institutes, though it has yet to be peer-reviewed. It considers the impact of ionizing radiation originating from the sun and from outside the solar system on the health of astronauts that intend to journey to Mars in the future. Ionizing radiation is one of the main impedances to astronaut health for such a trip, and a spaceship would provide little protection over the estimated 300 days one way.

Planned missions to Mars are expected to have astronauts undergo much longer missions than they currently do to the International Space Station (ISS) or the Moon, the former of which has its astronauts much more protected from radiation thanks to Earth's magnetosphere. Once on Mars, the significantly less substantial atmosphere compared to Earth would provide little protection to astronauts from continued radiation exposure. This risks exposing astronauts to "Acute Radiation Syndrome, damage to the nervous system, and increased cancer risk."

The European Space Agency (ESA) and Roscosmos, Russia's space agency, have set the limit for radiation their astronauts and cosmonauts can be exposed to over their entire career at 1 Sievert (Sv), with even lower limits being imposed by other space agencies, like NASA 0.6 Sv. For the 1,000-day round trip that the researchers considered, they found that most organs in an astronaut's body would contain radiation levels exceeding 1 Sv, rendering a mission to Mars untenable with current approaches. 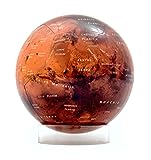