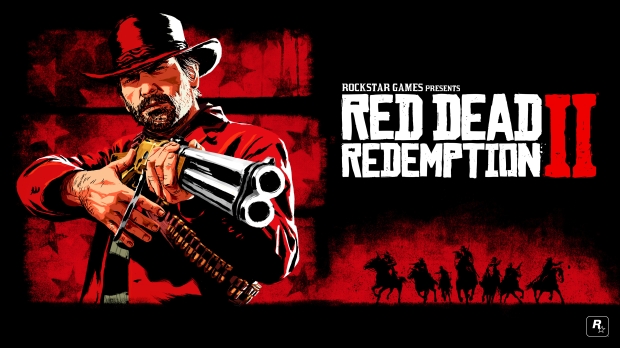 These gains are up 1 million units quarter-over-quarter and 7 million units year-over-year, and continue RDR2's trends of selling 1 million units between Q4 and Q1 periods. These sales may punctuate a sunsetting of Red Dead franchise content for some years to come; Rockstar has effectively stopped updating Red Dead Online with new meaningful content so it can focus almost exclusively on Grand Theft Auto 6, and RDR2's campaign is practically set in stone with no expansions in sight. 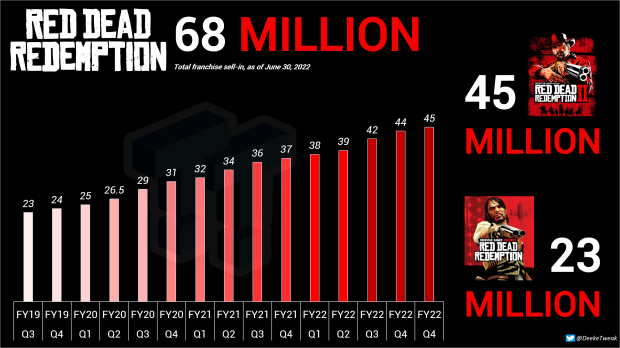 "We now expect to deliver net bookings of $5.8 billion to $5.9 billion. Our assumptions take into consideration some shifts in our pipeline for the year, as well as movement in foreign exchange rates and the uncertain macroeconomic backdrop. The largest contributors to net bookings are expected to be NBA 2K, Grand Theft Auto Online and Grand Theft Auto V, Empires & Puzzles, Rollic's hyper casual mobile portfolio, Toon Blast, and Red Dead Redemption 2 and Red Dead Online. We expect the net bookings breakdown from our labels to be 45% Zynga, which includes our former T2 mobile titles, 37%, 2K; 17%, Rockstar Games; and 1%, Private Division."