A study on tinnitus titled "A randomized single-blind controlled trial of a prototype digital polytherapeutic for tinnitus" has been published in the journal Frontiers in Neurology. 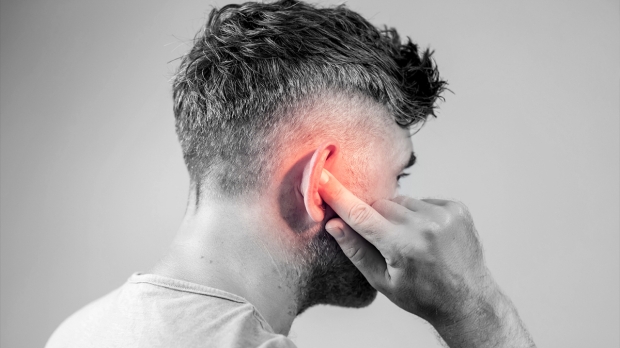 Researchers from the University of Auckland in New Zealand have developed a new smartphone-based therapy for treating tinnitus patients. Their clinical trial involved 61 patients, who were separated into a group of 31 that received the new "digital polytherapeutic" and a group of 30 that used a popular, generic app for producing white noise. After 12 weeks, the group receiving the polytherapeutic treatment showed significant improvement, while those using white noise did not.

"This is more significant than some of our earlier work and is likely to have a direct impact on future treatment of tinnitus. Earlier trials have found white noise, goal-based counseling, goal-oriented games and other technology-based therapies are effective for some people some of the time. This is quicker and more effective, taking 12 weeks rather than 12 months for more individuals to gain some control," said Associate Professor in Audiology Grant Searchfield.

Tinnitus refers to phantom noises like a ringing in the ears that isn't generated by an external source nearby and can be brought on by excessive exposure to loud noises and various other causes. About five percent of people with tinnitus are distressed by it, which can impact sleep and emotional health. Currently, no cure exists. However, the researchers hope that the new polytherapeutic approach will be available in approximately six months.

"What this therapy does is essentially rewire the brain in a way that de-emphasizes the sound of the tinnitus to a background noise that has no meaning or relevance to the listener," continued Dr. Searchfield.

"Sixty-five percent of participants reported an improvement. For some people, it was life-changing-where tinnitus was taking over their lives and attention," said Audiology research fellow Dr. Phil Sanders. 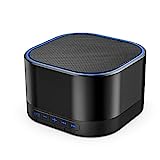