Sony once had a walled garden of console exclusivity protecting its valuable first-party games. Now these exclusives are being freely advertised for PC. 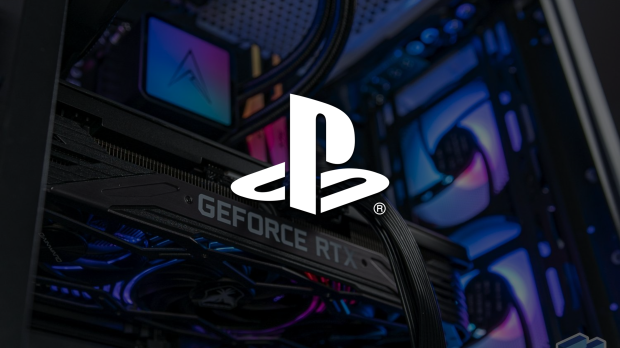 Sony is taking Microsoft's lead and has released a handful of first-party PS4 and PS5 exclusives onto PC (well, they used to be exclusives). The company now realizes the power of PC gaming--an all-digital marketplace that does not require manufacturing or shipping, which is great in this COVID-19 affected industry--and wants to diversify game sales across Steam and the Epic Games Store. Sony is now willing to take a cut to sell evergreen catalog games on new platforms.

As more PlayStation games come to PC, it's extremely important that Sony creates a one-stop shop for newly released PC titles. Sony has launched a new PC gaming hub on the PlayStation website that conveniently lists, advertises, and links directly to buy options for currently available PlayStation games on PC. This is a quick and easy way for PlayStation console owners to discover games they may be able to play on PC, too, albeit for a separate fee. 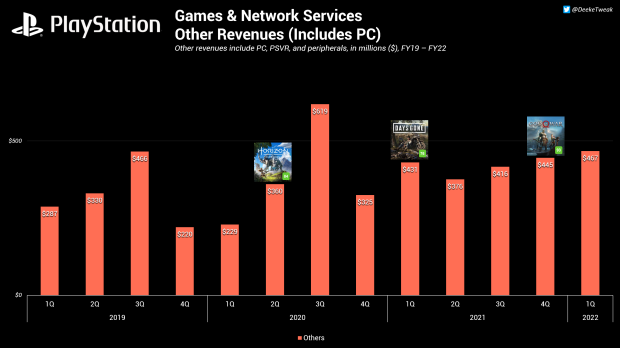 Sony plans to make $300 million this year from PC games alone and the recent launch of Spider-Man Remastered should help buffer revenues.