A study on the human muscles and yeast titled "Full humanization of the glycolytic pathway in Saccharomyces cerevisiae" has been published in the journal Cell Reports. 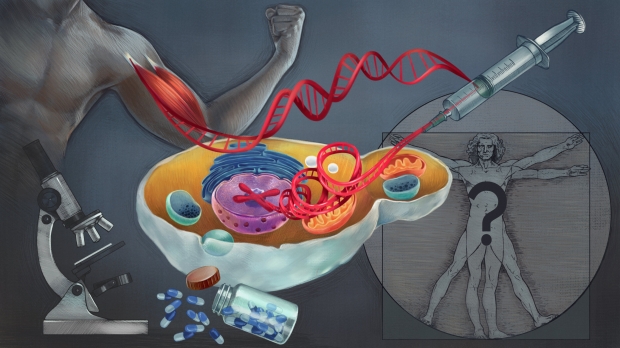 Researchers from Delft University of Technology have placed human muscle genes inside the DNA of yeast cells, creating "humanized yeast." The genes are responsible for breaking down sugar and making the building blocks of muscle cells and are critical for human survival. They are also involved in many diseases, including cancer, and the similarity of yeast cells to humans means they can be used as a model for future drug and cancer research.

"As compared to human cells or tissues, yeast is a fantastic organism for its simplicity to grow and its genetic accessibility: its DNA can be easily modified to address fundamental questions. Many pivotal discoveries such as the cell division cycle, were elucidated thanks to yeast," explained biotechnologist Pascale Daran-Lapujade.

The researchers previously created artificial chromosomes that allowed them to implement new functions into yeast. They set out to expand on this by pushing the limits of the types and amounts of human genes they could add to yeast and still have the cell function normally, successfully implementing the genes responsible for controlling metabolic pathways in human muscle. They plan to continue engineering new humanized yeasts with different genes, allowing other scientists to test their potential applications.

"We didn't just transplant the human genes into yeast, we also removed the corresponding yeast genes and completely replaced them with the human muscle genes. You might think that you cannot exchange the yeast version with the human one, because it's such a specific and tightly regulated process both in human and yeast cells. But it works like a charm," said Daran-Lapujade. 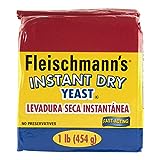