A study on the VR experience titled "Group VR experiences can produce ego attenuation and connectedness comparable to psychedelics" has been published in the journal Nature Scientific Reports.

Artist and computational molecular physicist David Glowacki had a near-death experience after falling in the mountains fifteen years ago, causing blood to leak into his lungs and suffocate him. While lying on the ground, Glowacki looked at his body and saw himself as balled-up light, and in his words, "I knew that the intensity of the light was related to the extent to which I inhabited my body." However, as he saw the light leak out of his body into the environment around him, Glowacki was not frightened.

In an attempt to recapture his transcendent experience, Glowacki has developed a VR experience called Isness-D. Based on the four key indicators used in studies of psychedelics, the experience had the same effects on users as a medium dose of lysergic acid diethylamide (LSD) or psilocybin, the primary psychoactive chemical in psychedelic mushrooms. Isness-D represents groups of four to five people from anywhere in the world, as diffuse clouds of smoke, with balls of lights representing their hearts.

"What we've found is that representing people as pure luminosity really releases them from a lot of judgments and projections," said Glowacki.

"What happens in VR is that sense of completely forgetting about the existence of the external world. So there is definitely similarity there to this sense of experiencing an alternate reality under psychedelics that feels more real than what's actually out there," said Agnieszka Sekula, a Ph.D. candidate at the Centre for Human Psychopharmacology in Australia and a co-founder of a company that uses VR to enhance psychedelic therapy.

You can read more from the study here, and about MIT journalist Hana Kiros' experience with Isness-D here. 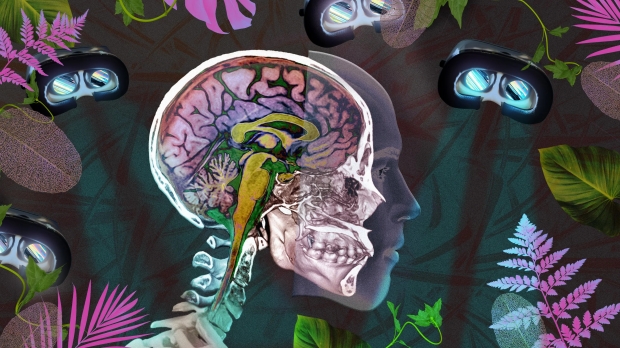 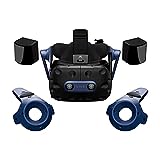