NASA has taken to its official social media to explain the difference between asteroids, comets, and meteorites as they are different. 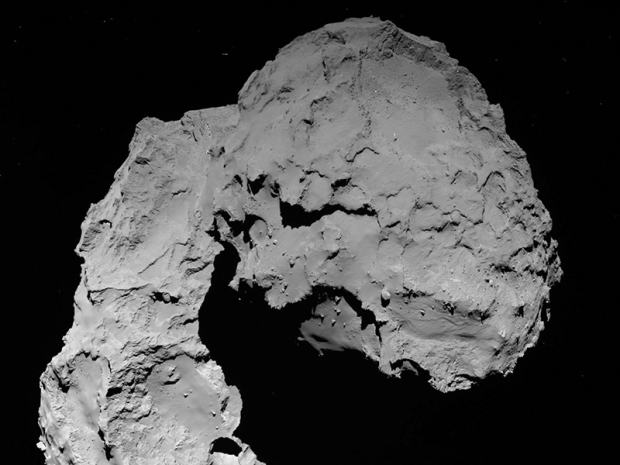 Posted to NASA's Science Solar System Exploration on July 21, 2022, the space agency outlined the definition of different space rocks. Asteroids are different from comets as they are ancient pieces of the early formation of the solar system, mostly consisting of rock and coming in various sizes ranging from approximately the size of a car to as wide as a city.

While mostly consisting of rock, asteroids can contain metals that make them shine or carbon that makes them appear a coal-black color. Additionally, asteroids can also be "rubble piles", which are almost like sand held together by gravity. Comets are the cold version of asteroids as they mostly consist of ice. At the center of every comet is an icy nucleus, and when the orbit of the comet gets close to the Sun, its icy body heats up, producing large amounts of gases that cause a coma or tail to form around its nucleus. 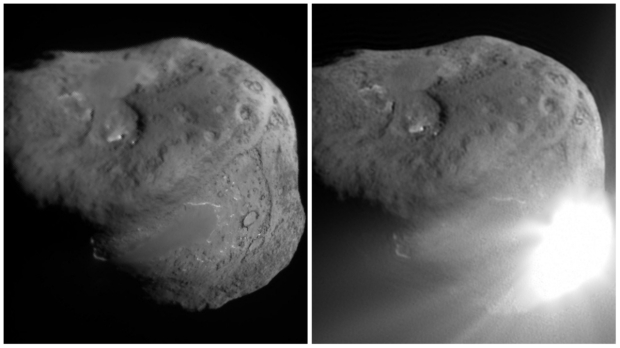 The solar wind from the Sun blasts the comet causing the iconic tail that is seen in every active comet. Notably, a comet's tail will always point in the opposite direction from the Sun and can sometimes stretch millions of miles depending on the size of the comet. NASA writes it has confirmed the existence of 3,535, but there are likely billions within the solar system. 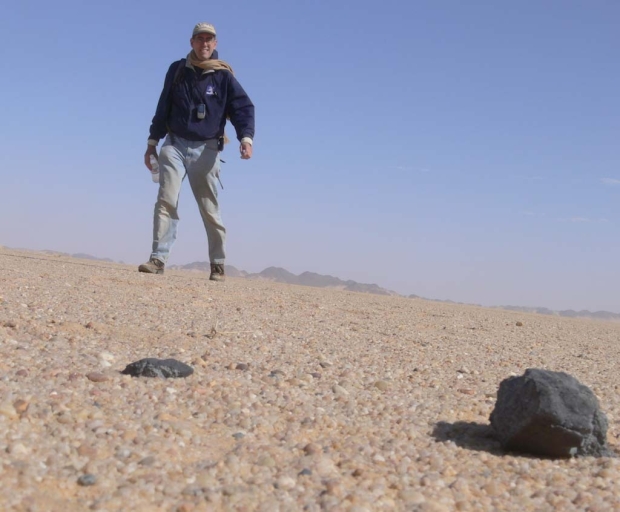 A meteorite is a fragment of an asteroid, comet, moon, or planet that manages to survive the super-heated journey through Earth's dense atmosphere and make it to the surface. Upon entering Earth's atmosphere, meteorites are usually large, but after traveling through Earth's atmospheric layers, they are heated up, with most of its exterior disintegrating away under the extreme heat. Most meteorites that reach Earth's surface are between the size of a pebble and a fist.