A new live action Pac-Man movie is in development, sources have told The Hollywood Reporter. 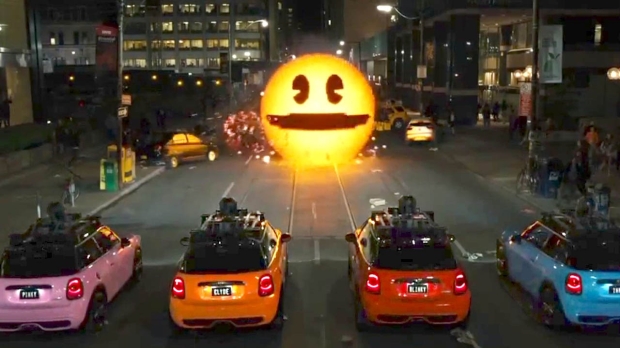 Japanese games giant Bandai Namco has greenlit a new film based on its most iconic arcade character. The Pac-Man movie will follow Sonic The Hedgehog's winning live-action formula and will be based on an all-original idea from Lightbeam's Chuck Williams, who produced the Sonic films. The Sonic movies are now the highest-grossing video game movies of all time.

Not much is known about the project other than those involved; Wayfarer is set to produce alongside Lightbeam Entertainment, with Wayfarer's Justin Baldoni, Manu Gargi and Andrew Calof joining Lightbeam's Tim Kwok and Chuck Williams on the film. Pac-Man remains one of the most recognizable video game franchises of all time and is prominently featured on Bandai Namco's website, merchandise, and gaming products.

Bandai Namco recently announced that it would emphasize maximizing IP value through the production of transmedia content like films and shows based on its properties. A new Tekken show is also coming to Netflix. 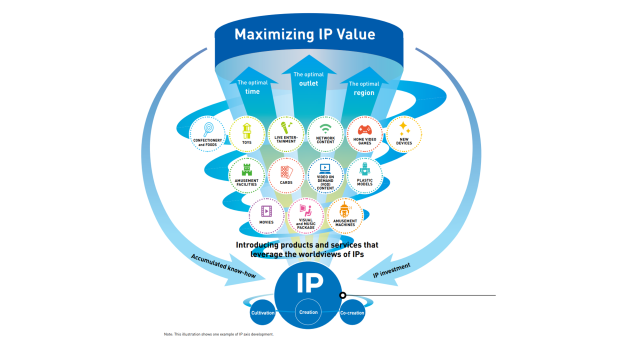