Lenovo has just announced the world's first all-in-one PC that uses an Intel Arc GPU, with the introduction of the Xiaoxin Pro 27. 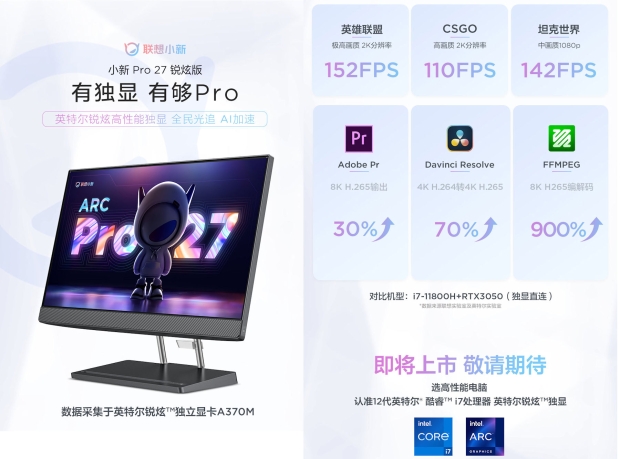 I wouldn't expect to see Lenovo's new Xiaoxin Pro 27 on shelves anytime soon, but when we do... I'll be keen to see just how it performs, and how consumers react to the new AIO system. Especially given that it has an interesting 1440p @ 100Hz display, and the option of an Intel Arc GPU. 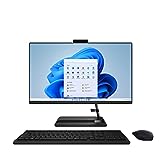