Australian company CopterPack has released new footage of its second-generation device in action.

The CopterPack Gen2 is a fully "electric backpack helicopter," sporting two housings on either side of the pilot, each containing a rotor blade, and featuring a "self-leveling autopilot and lightweight, carbon-fiber construction. The company recently completed a test of its latest revision while tethered down, allowing them to evaluate its ability to stabilize during flight and flight dynamics. The first generation was first revealed taking flight in May last year.

Unfortunately, the company's website and social media are scarce with details. No plans have been revealed regarding when it will be available for sale to the general public or anyone else. However, they have made it possible for people to contribute to its development by donating Binance Coin, with the address for its wallet being listed in the description here. 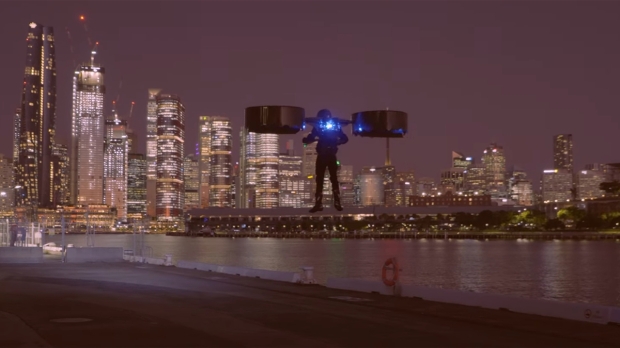 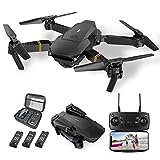