ASRock has just launched its new custom Intel Arc A380 Challenger ITX graphics card, the second custom Arc A380 graphics card to be launched after GUNNIR. 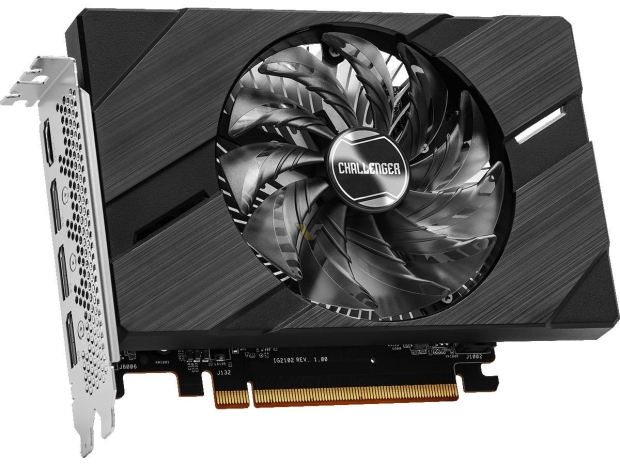 ASRock is going with a more simple, not super-gamer design which is fitting for the lower-end GPU. The smaller ITX form factor is beautiful, with a tiny card being perfect for a tiny PC. The single-fan supports 0dB technology, meaning that you won't hear the fan most of the time (especially for productivity work and light loads).

Display connectivity is pretty awesome: 3 x DisplayPort 2.0 (yeah, not DisplayPort 1.4 connectors) and 1 x HDMI 2.0b connector. Intel does provide AIB partners with the ability to add PCONs (Proton Converters) to their Arc GPUs, which enables HDMI 2.1 support, but ASRock hasn't used that here with their new Arc A380 Challenger ITX graphics card. 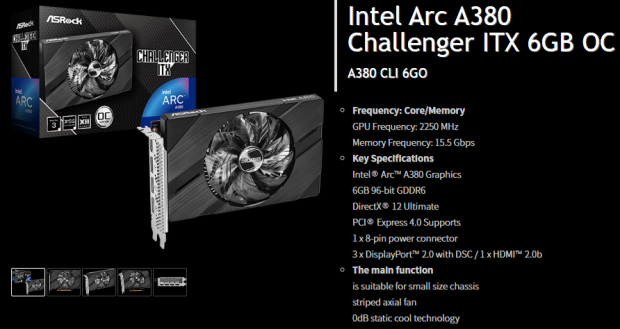 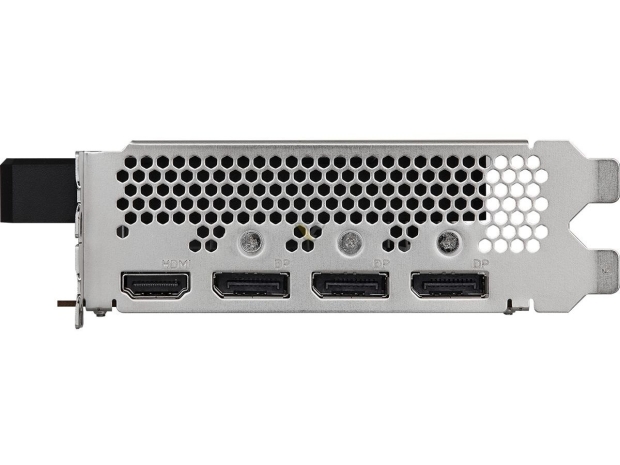 I guess we'll see HDMI 2.1 connectivity on the higher-end custom Arc GPU designs from ASRock (and other AIB partners) in the near future. For now, it's actually awesome to see DisplayPort 2.0 connectivity launched on a graphics card... but disappointing to see it on a lower-end GPU.