A study on the dark matter titled "First Identification of a CMB Lensing Signal Produced by 1.5 Million Galaxies at z∼4: Constraints on Matter Density Fluctuations at High Redshift" has been published in the journal Physical Review Letters. 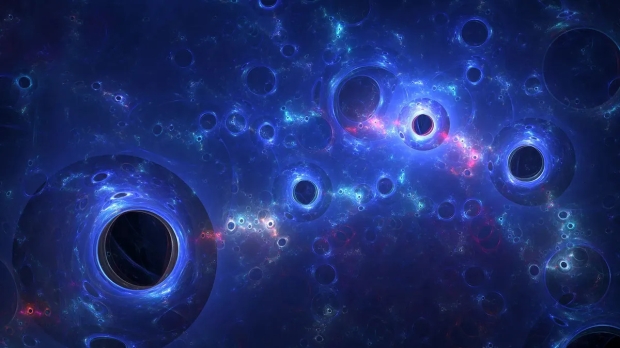 A collaboration led by researchers from Nagoya University have detected dark matter surrounding distants galaxies, so far away they appear as they did 12 billion years ago, less than two billion years after the Big Bang and the start of the universe. Previously, scientists have been limited to observing dark matter only as far back as 8 to 10 billion years ago. This is because dark matter does not emit light, so it is observed using the light of even more distant galaxies, whose light shine through the dark matter.

The light that reaches Earth is distorted by this dark matter, and greater amounts lead to greater distortion. However, past a certain point, the light from these distant galaxies is so faint that this technique for detecting dark matter becomes less effective. To overcome this problem, the researchers first found 1.5 million "lens" galaxies which are surrounded by the dark matter they are trying to detect. They then used microwaves from cosmic microwave background radiation (CMBR) left over from the Big Bang to observe the distortion caused by the dark matter surrounding the lens galaxies.

"Most researchers use source galaxies to measure dark matter distribution from the present to eight billion years ago. However, we could look further back into the past because we used the more distant CMB to measure dark matter. For the first time, we were measuring dark matter from almost the earliest moments of the universe," said Assistant Professor Yuichi Harikane of the Institute for Cosmic Ray Research, University of Tokyo. 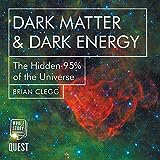 Dark Matter and Dark Energy: The Hidden 95% of the Universe