A study on the atoms titled "Tracking single adatoms in liquid in a Transmission Electron Microscope" has been published in the journal Nature. 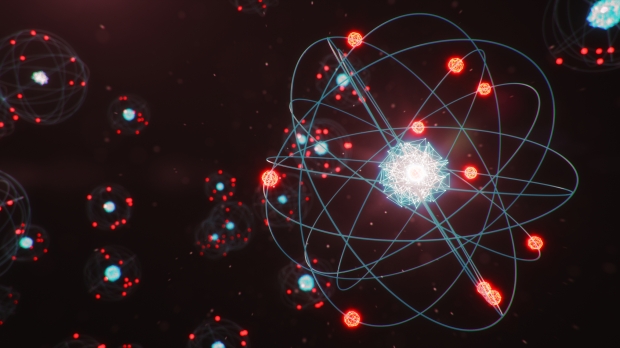 Researchers from the University of Manchester have stacked two-dimensional materials to create a novel "nano-petri dish," allowing them to observe individual atoms as they move in liquid. The "double graphene liquid cell" contains a 2D layer of molybdenum disulfide (MoS 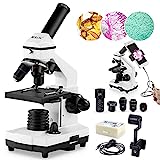