A new study published in the journal Biogeosciences by Tohoku University climate scientist Kunio Kaiho has offered a new perspective on the future of the planet. 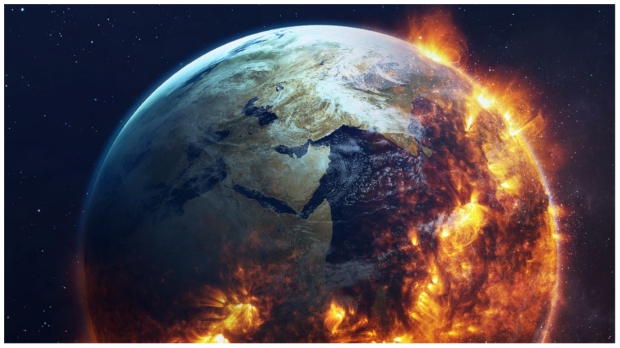 The study that details that over the last hundreds of millions of years, the Earth has gone through many different changes and that throughout that time, it has undergone mass extinction level events that have wiped out plant and animal species. Many of these drastic changes were triggered by naturally occurring events such as volcanoes or asteroid impacts, but regardless of the source, the surrounding environment, and its inhabitants were required to adapt to survive.

Published last month, the study states that evolution needs time to adapt to a new environment and according to the study's results, human-made climate change may trigger a mass extinction event that will occur over a much shorter window of time than previous events of its caliber. Notably, the last mass extinction happened over about 60,000 years.

The researchers found in the absolute worst-case scenario, humans would cause the Earth to reach 16-degree Fahrenheit over just a couple of 100 years, which would result in the death of many species as evolution wouldn't have enough time to perform the necessary adaptation.