A study on the Sixth Mass Extinction titled "Relationship between extinction magnitude and climate change during major marine and terrestrial animal crises" has been published in the journal Biogeosciences. 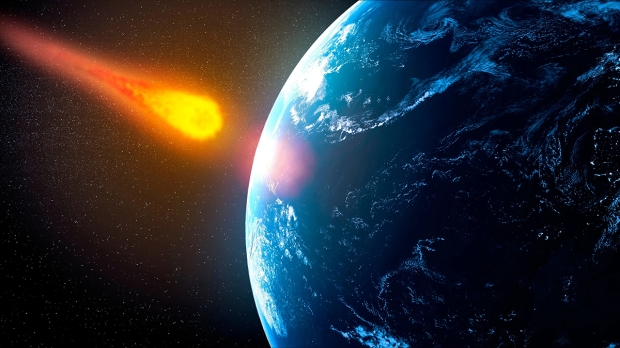 Kunio Kaiho, a Japanese climate scientist from Tohoku University, has estimated when we might see the next mass extinction event on Earth. Five major extinction events have been identified in Earth's history and are usually associated with some form of extreme climate change, either due to heating or cooling, such as what followed from the impact of the Chicxulub asteroid that caused the last mass extinction event.

Kaiho found a roughly linear relationship between Earth's average surface temperature and Earth's biodiversity, with greater deviations from the norm associated with extinction events of a greater magnitude. Global cooling events resulted in the largest mass extinctions with cooling of about 7°C, while for global warming events, they occurred with about 9°C warming.

It has been estimated previously that global warming of 5.2°C would result in a massive extinction event equivalent to the previous five. However, Kaiho believes that 9°C warming is necessary before a similarly devastating event would occur. According to Kaiho, "the 9°C global warming will not appear in the Anthropocene at least till 2500 under the worst scenario."

The Sixth Extinction: An Unnatural History