NVNDIA has announced it will be hosting a "Special Address" at SIGGRAPH 2022 in just over a weeks time. 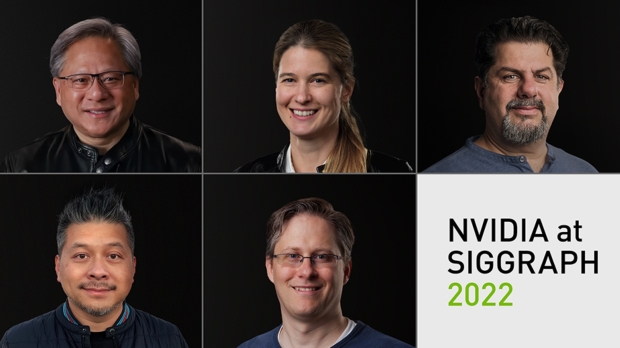 The company announced its special address will give us a glimpse into the future of AI-infused virtual worlds, where NVIDIA CEO Jensen Huang and other NVIDIA senior leadership will appear for the special address on August 9. The next day, NVIDIA will talk more about the Omniverse, GTC, and more.

On August 9, the "Special Address" from NVIDIA won't see a next-gen GPU revealed like most people expect to see. Rather, we'll see NVIDIA kick off its Special Address between 9AM and 10AM on August 9, while starting at 10AM there's "The Future of Extended Reality: How Immersion Will Change Everything" and after that at 11AM we have "Buidling on NVDiffrec and Instant NeRT for production-ready free-viewpoint video of people and places". 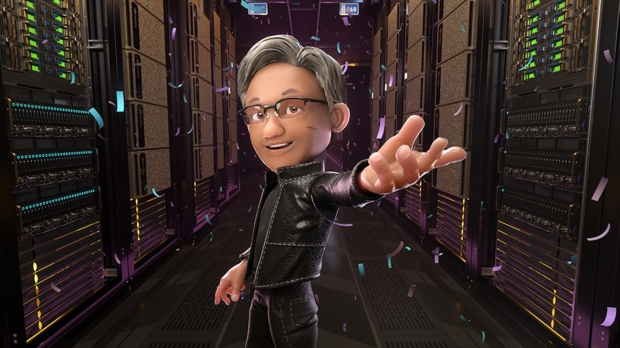 Join NVIDIA's CEO and senior leaders to get a glimpse into the future of AI-infused virtual worlds. Discover the research and technology that power these worlds and how they open new frontiers for artistic expression and creativity or perfectly replicate nature's systems.

The Art of Collaboration: NVIDIA, Omniverse, and GTC

Followed by a live Q&A with NVIDIA design and simulation experts, go behind the scenes of the 2022 Spring GTC and discover how NVIDIA's creative, engineering, and research teams pushed the limits of NVIDIA GPUs, AI, USD, and Omniverse to deliver our most watched GTC ever