If you're a Nest camera owner, then Google's new update is a big one for you in terms of convenience when it comes to checking out your cameras easily. 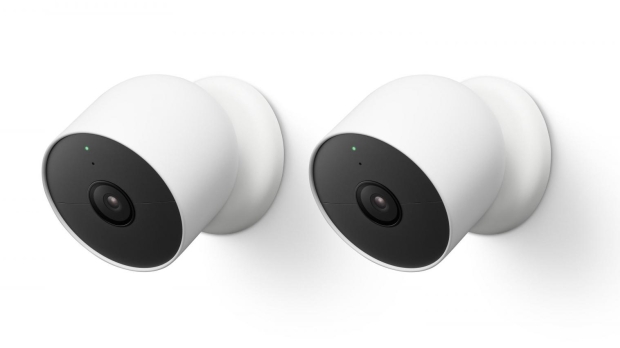 Google is pushing out an update that will let you live stream your Nest Cam and Doorbell devices to Chromecast with Google TV, where once the update is on your device, you'll be able to use your Chromecast Voice Remote or another Assistant-capable device to check out one of your cameras.

You'll be able to say something like "Hey Google, show me the front door camera on my TV" which I must say, is pretty damn awesome. Google says that the update is rolling out "starting this week" so it shouldn't be too far away, and for desktop users we should see the Google Next team unleashing a desktop web portal later this year.

The post in the Google Nest community explained: "Keeping an eye on the activity around your home just got even easier- so easy that you don't have to take your eyes off your TV. Starting this week, you will be able to watch the video feed from all of your Nest Cams and Nest Doorbells using Chromecast with Google TV!" 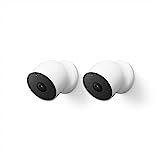