A study on the bacteria titled "Plastic pollution fosters more microbial growth in lakes than natural organic matter" has been published in the journal Nature Communications. 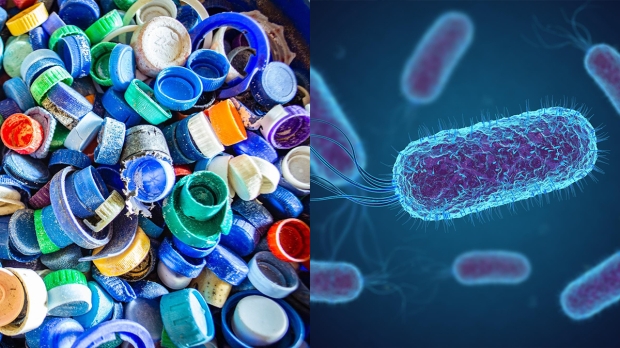 Researchers from Cambridge University have studied 29 European lakes, finding that bacteria that were naturally present in the lakes grew faster and more efficiently when consuming degraded plastic bags instead of organic matter like leaves or wood. The bacteria broke down and ate the carbon compounds making up the plastics and appear to prefer the carbon compounds sourced from the plastic as they are easier to break down than carbon in organic matter.

Only a 4% increase in carbon levels due to plastic in water bodies resulted in a doubling in bacterial growth rate. The team believes that increasing the concentration of these bacteria in other water bodies polluted with plastic could be a viable means to remove the pollution. However, the researchers warn that this finding does not condone continued plastic pollution, which has a wide gamut of adverse consequences.

"It's almost like the plastic pollution is getting the bacteria's appetite going. The bacteria use the plastic as food first, because it's easy to break down, and then they're more able to break down some of the more difficult food - the natural organic matter in the lake," said Dr Andrew Tanentzap from the University of Cambridge's Department of Plant Sciences, the senior author of the paper.

"This suggests that plastic pollution is stimulating the whole food web in lakes, because more bacteria means more food for the bigger organisms like ducks and fish," added Tanentzap. 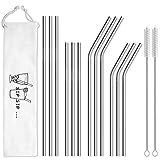