There are many ways humans die, and one way that may not necessarily exist now will certainly pose an issue in the future. 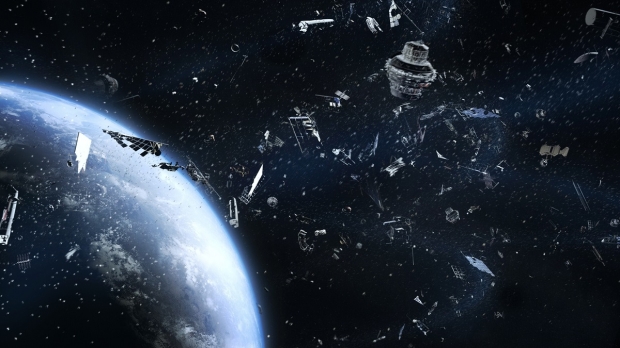 The ever-growing problem of space junk will not only present many issues for companies looking to launch satellite, etc, into Earth's orbit, but also for humans on Earth's surface. According to a newly published study as more space junk is gathered in Earth's atmosphere, humans will be at risk of falling space junk being a measured cause of death. Notably, the study predicts that within the next decade, there's a 6-10% chance that someone will die from falling space junk.

Falling space junk isn't something humans have had to worry about until now, but now space has been opened up to the commercial market, which is causing many companies to look at low-Earth orbit as a prospect for business. As a result of this, we can expect more and more satellites (etc) to blast off from Earth's surface, with one example being SpaceX set to send thousands of Starlink satellites into low-Earth orbit to provide internet connection.