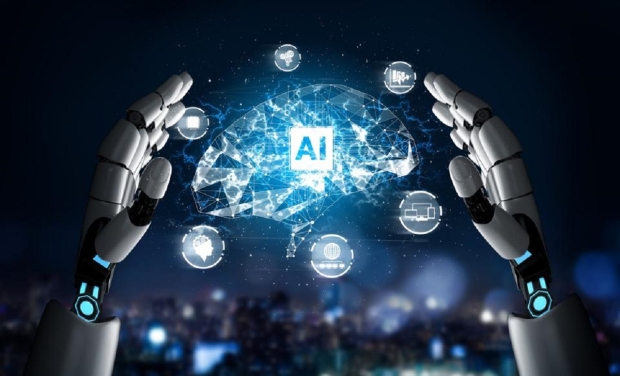 The gunshot detection technology that has been thrown into question is developed by the company ShotSpotter, which deployed numerous microphones around the city, which are paired with an AI system that is capable of determining when a gunshot has been fired. Once that system detects the appropriate sound, it notifies local police. In Williams' case, Chicago police used audio recordings by ShotSpotter as critical evidence against Williams, who was charged with murder in 2020 for allegedly shooting a man inside his vehicle.

Now, Williams, along with the human rights advocacy group The MacArthur Project, is looking to recover damages from the city of Chicago, as well as reparations for loss of income, legal bills, and the mental anguish caused by being imprisoned. The lawsuit alleges that police put "blind faith" into the gunshot detection system, with Engadget reporting that police didn't even confirm a motive for Williams and that he was imprisoned with only two pieces of evidence - a video of a car that lacked any audio and a ShotSpotter alert.