Microsoft made more money from Xbox than it ever has before, shattering all previous game revenue records. 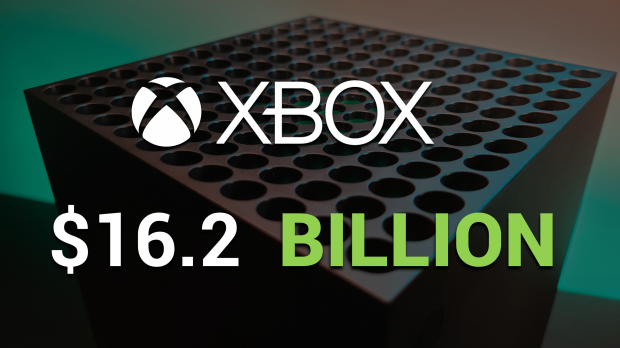 Xbox gaming made a staggering $16.2 billion in Microsoft's FY22 period, which is a new all-time record for the video games giant. The growth was driven by content in services across the Xbox, PC, and mobile ecosystem via first-party and third-party game sales and microtransactions, as well as consistent growth in Xbox Game Pass. 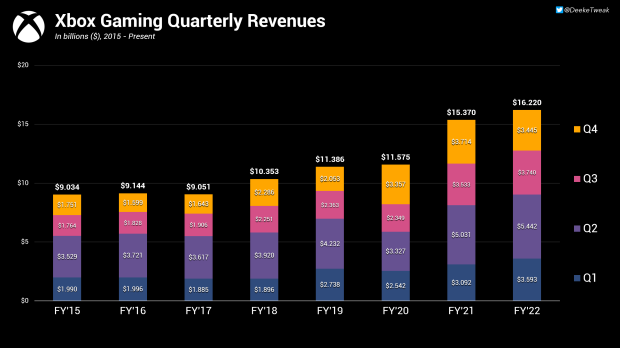 Content and services made up 77% of total Xbox gaming earnings for FY22, or $12.5 billion, with hardware (Xbox One, Xbox Series X/S consoles and peripherals) making up 23%, or $3.7 billion. 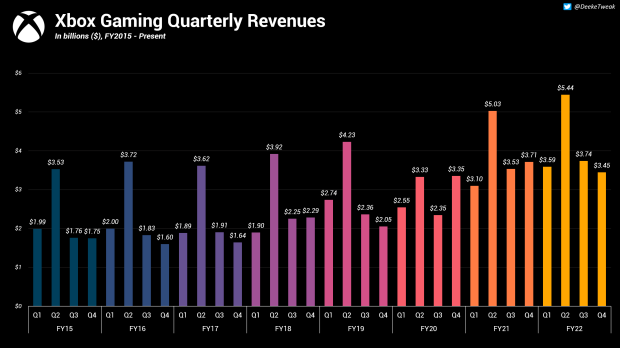 As far as quarterly revenues, Q4 didn't break any records across services and hardware, but each consecutive quarter saw enough growth and stabilization to make for a record-breaking year. 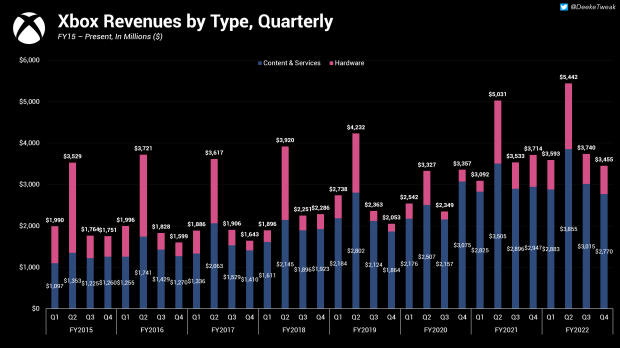 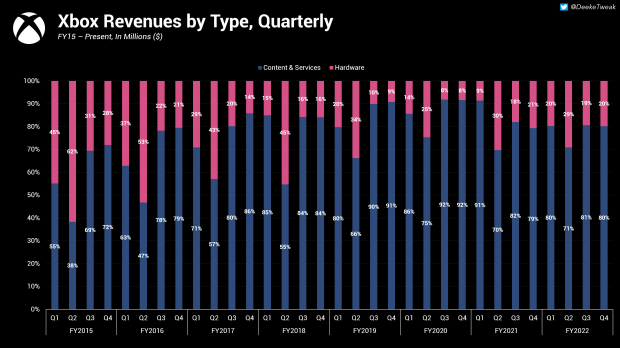 Microsoft's $68.7 billion acquisition of Activision-Blizzard may close sometime this year and fold a number of incredibly powerful franchises into the Xbox ecosystem, including Call of Duty, Diablo, and Overwatch. 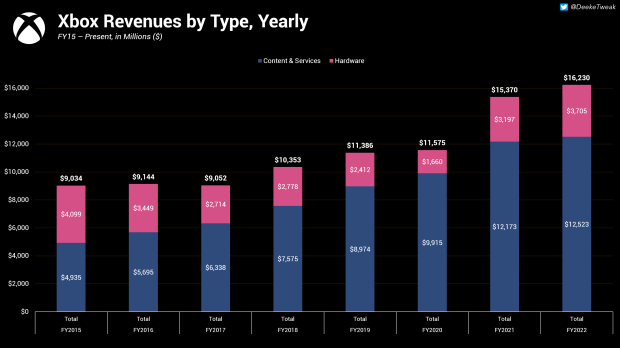 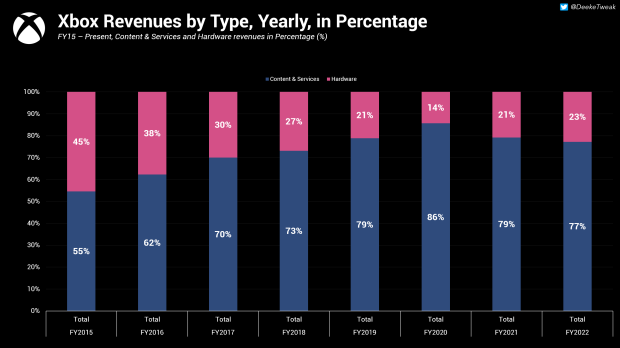 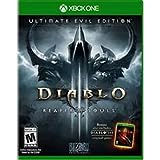