The Crown Prince of Saudi Arabia, Mohammed bin Salman, has demanded an ambitious new construction project to rival the pyramids of Egypt.

The project, first unveiled in 2021, is known as The Line and comprises plans for a 105-mile-long (170 kilometers) linear urban development in the northwestern desert of Saudi Arabia. Part of the project is called the Mirror Line, which is planned to be the world's largest structure. The Mirror Line will see two skyscrapers running parallel for 75 miles (120.7 kilometers), standing 1,600 feet (487.7 meters) tall, interconnected with walkways and its own high-speed train that can carry people from end-to-end in 20 minutes.

The Mirror Line and other projects make up a grander vision by Prince Mohammed to build the Neom city, "the first cognitive city," designed to diversify Saudi Arabia's economy by attracting foreign investment and tourism and decreasing its reliance on oil. Completing construction of the Mirror Line has a 2030 deadline, though a 2021 assessment suggests that construction could take up to 50 years.

"At THE LINE's launch last year, we committed to a civilizational revolution that puts humans first based on a radical change in urban planning. The designs revealed today for the city's vertically layered communities will challenge the traditional flat, horizontal cities and create a model for nature preservation and enhanced human livability. THE LINE will tackle the challenges facing humanity in urban life today and will shine a light on alternative ways to live," said Crown Prince Mohammed bin Salman.

"NEOM will be a place for all people from across the globe to make their mark on the world in creative and innovative ways. NEOM remains one of the most important projects of Saudi Vision 2030, and our commitment to delivering THE LINE on behalf of the nation remains resolute," continued Prince Mohammed.

You can read more about The Line's newly revealed designs in Neom's latest update. 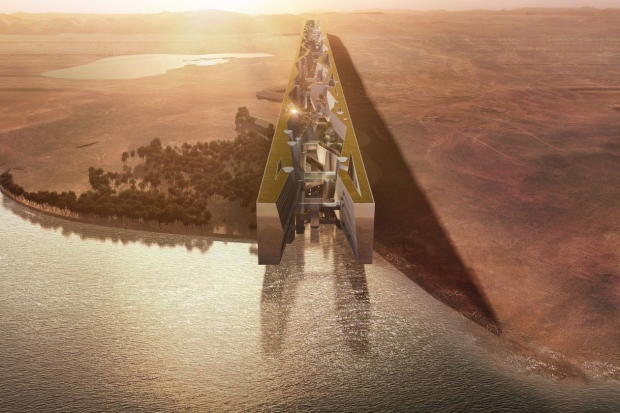 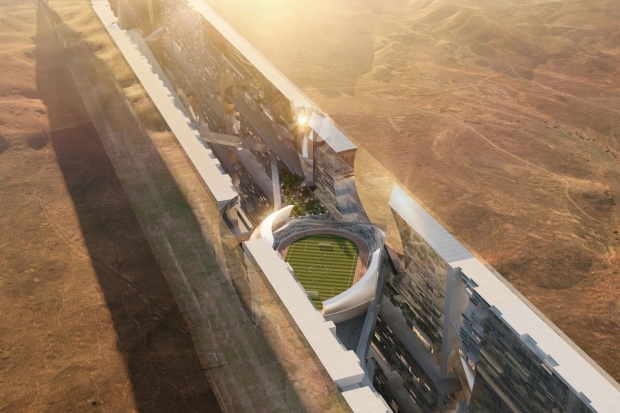