A study on the neurotoxin titled "A concise synthesis of tetrodotoxin" has been published in the journal Science. 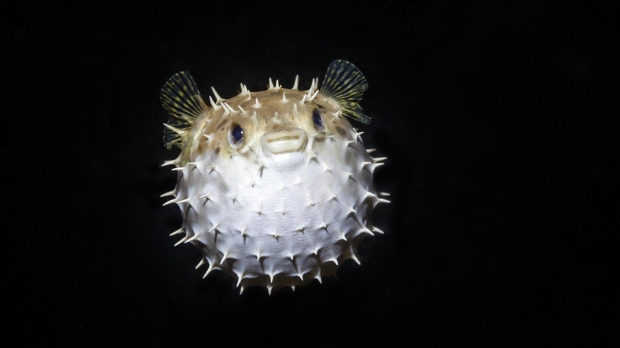 Researchers from the New York University (NYU) have devised a new 22-step process for synthesizing tetrodotoxin (TTX), the most potent natural neurotoxin known to humanity. Pufferfish and other marine animals produce TTX, and researchers have attempted to synthesize the toxic molecule for over a century. While not the first synthesis of tetrodotoxin, Professor Dirk Trauner from NYU, one of the study's authors, told Interesting Engineering that their method "is the most efficient to date, improving on state of the art by 30 fold."

Though TTX is highly poisonous to humans, blocking nerves from sending signals to muscles and leading to paralysis, it is believed to serve other functions such as acting as a pheromone or a feeding stimulant in other organisms. However, the nerve-blocking action of TTX interests researchers for its potential to unlock a new class of painkillers, circumventing the need for opioids or similar painkillers with addictive properties.

"There is an enormous medical need for painkillers with new modes of action, particularly ones that work differently from opioids. Tetrodotoxin has the interesting property of blocking nerve signals. These nerve signals are integral to the sensation of pain, and due to this, tetrodotoxin is thought to be a promising lead for the development of non-addictive, next-generation pain killers," said Trauner.

"The main challenge in the synthesis of tetrodotoxin is its high-degree chemical complexity, chemical instability, and the challenge posed in its purification and isolation. This is reflected in the previous synthesis which required more steps and were less efficient overall," Trauner continued. 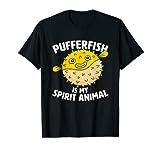