A study on serotonin depression titled "The serotonin theory of depression: a systematic umbrella review of the evidence" has been published in the journal Molecular Psychiatry. 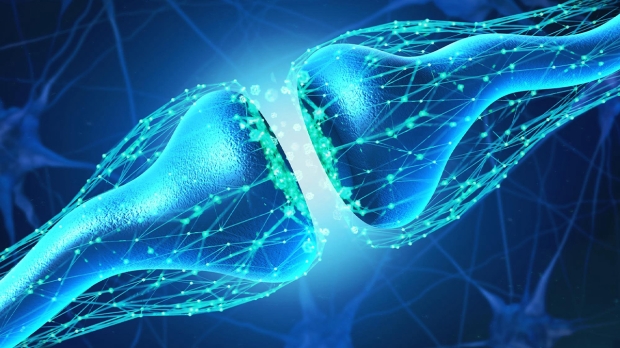 Researchers from the University College London (UCL) have conducted a major review of the studies that have looked at serotonin activity and depression, including previous meta-analyses and reviews, and found no evidence of a link between the two. This suggests that depression is not the result of a chemical imbalance as is often claimed and raises questions about what antidepressants are actually doing.

Most antidepressants are selective serotonin reuptake inhibitors (SSRIs), designed to raise unusually low serotonin levels. The review looks at various mechanisms tested by many studies, with one approach artificially lowering serotonin levels by depriving individuals of specific amino acids in their diet required to make serotonin, which did not produce depression in hundreds of healthy participants.

"It is always difficult to prove a negative, but I think we can safely say that after a vast amount of research conducted over several decades, there is no convincing evidence that depression is caused by serotonin abnormalities, particularly by lower levels or reduced activity of serotonin," said lead author Professor Joanna Moncrieff, a Professor of Psychiatry at UCL.

"The popularity of the 'chemical imbalance' theory of depression has coincided with a huge increase in the use of antidepressants. Prescriptions for antidepressants have risen dramatically since the 1990s, with one in six adults in England and 2% of teenagers now being prescribed an antidepressant in a given year. Many people take antidepressants because they have been led to believe their depression has a biochemical cause, but this new research suggests this belief is not grounded in evidence," continued Moncrieff.