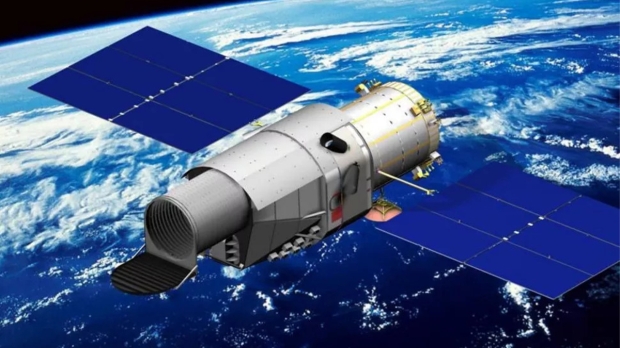 The space observatory is called the Chinese Survey Space Telescope (CSST) and is also known as the Chinese Space Station Telescope, or Xuntian, meaning "survey to heavens." Its mission is planned to last at least ten years, though this could be extended down the line. It will launch at the end of 2023 and join the same orbit as the Tiangong space station while staying a fair distance away from it, though it will be able to dock with the station.

It remains closer to Earth, unlike the new James Webb Space Telescope (JWST), but similar to the Hubble Space Telescope (HST), so it can be serviceable. The bus-sized telescope weighs over 10 tonnes (11 tons) and is as long as a three-story building is tall. The telescope comprises five observation apparatuses, including the wide field of view (FOV) Xuntian camera module. The 2.5-billion-pixel camera has a FOV 300 times greater than that of Hubble but retains a comparable resolution.

"Hubble may see a sheep but the CSST sees thousands, all at the same resolution," said Li Ran, a project scientist of the CSST Scientific Data Reduction System.