The boring robot, named the Rapid Burrowing Robot (RBR), was developed by Earthgrid, a startup based in the San Francisco Bay Area.

The robot uses has a large array of plasma torches mounted on the end of rotating arm, arranged in a spiral pattern following the Fibonacci sequence. The extremely high temperatures produce by the plasma torches result in spallation, where material is blown away from rocky walls as they are heated by the torches, which can reach temperatures of 27,000 °C (48,600 °F).

The design allows tunnel boring without any machinery touching any walls, so the process can continue unimpeded, resulting in 98% less tunnel boring than current methods at one hundredth the cost. Traditionally, tunnels have been bored with large, mechanical rotary boring machines that grind away the rock, leaving much debris in their wake and requiring more maintenance, while taking much longer and being more expensive than Earthgrid's new method. 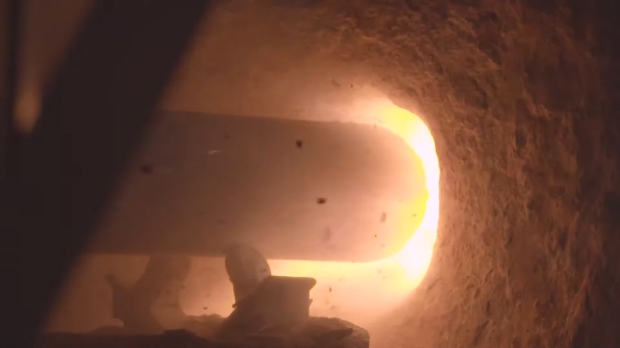 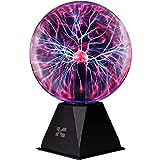